“The NCAFA All Star game is a great showcase of amateur football in the Ottawa Valley region.  Very few realize that our league is the largest amateur football association in Canada.  Ottawa is a hot bed for football and today’s 3 games (Pee Wee ages 13-14; Bantam ages 15-16 and Midget ages 17-19) were a great opportunity for players from around the league to show what they can do.  The Western Pee Wee All Stars won 32-0 while the NCAFA West All Stars won 27-14. In total, the Bell Warriors had 12 players represented.”  – Paul Stewart, Bell Warriors President 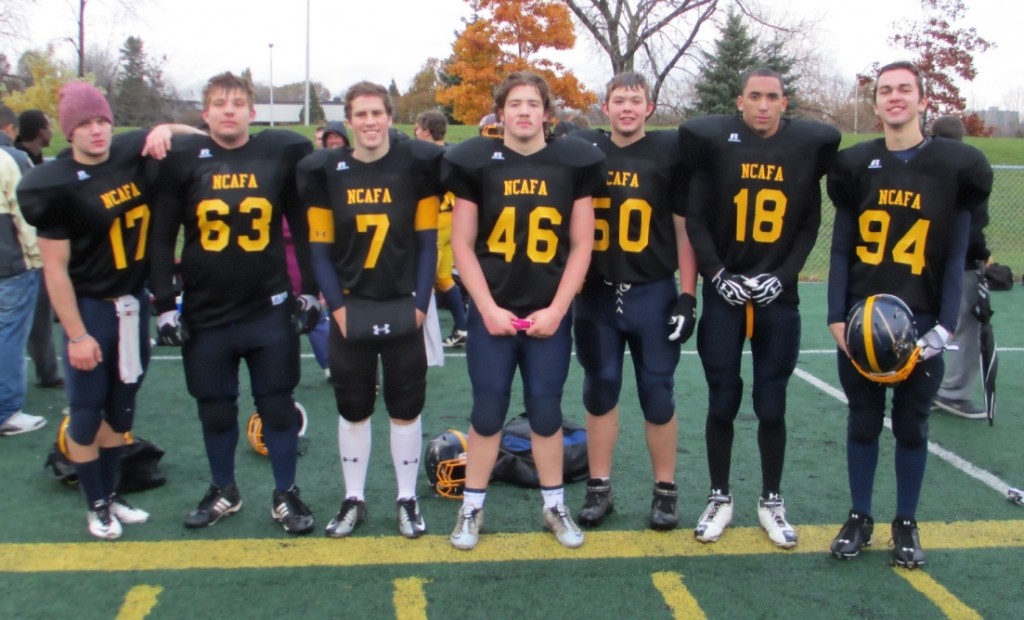 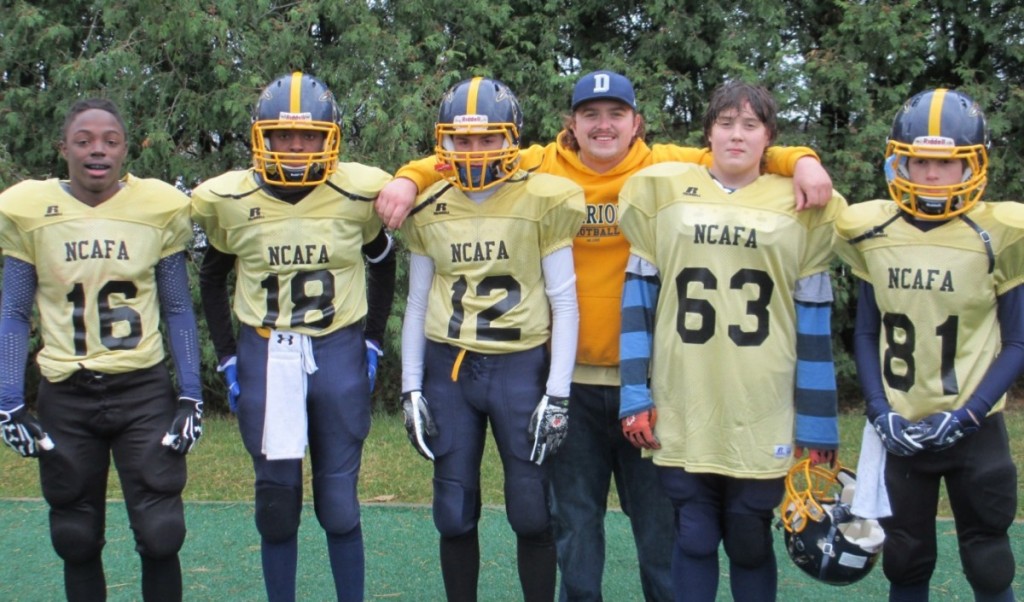