The Bell Warriors Football Club are proud to announce that Charlie Keenan has been selected as the Most Outstanding National Capital Amateur Football Association (NCAFA) Bantam Graduating Player. NCAFA is the largest amateur football association in Canada. Charlie recently played the NCAFA Bantam All-Star Game (on behalf of the Warriors) and was named the Offensive MVP of the 2013 All Star game. He’s a great young man and his commitment is compelling. 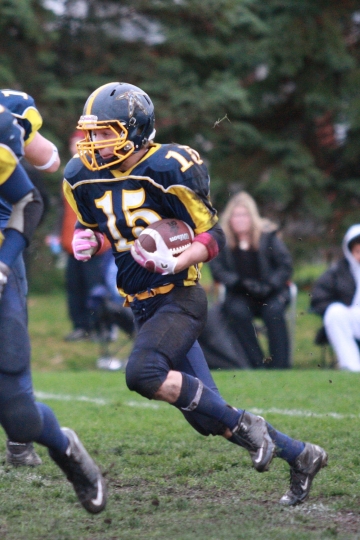 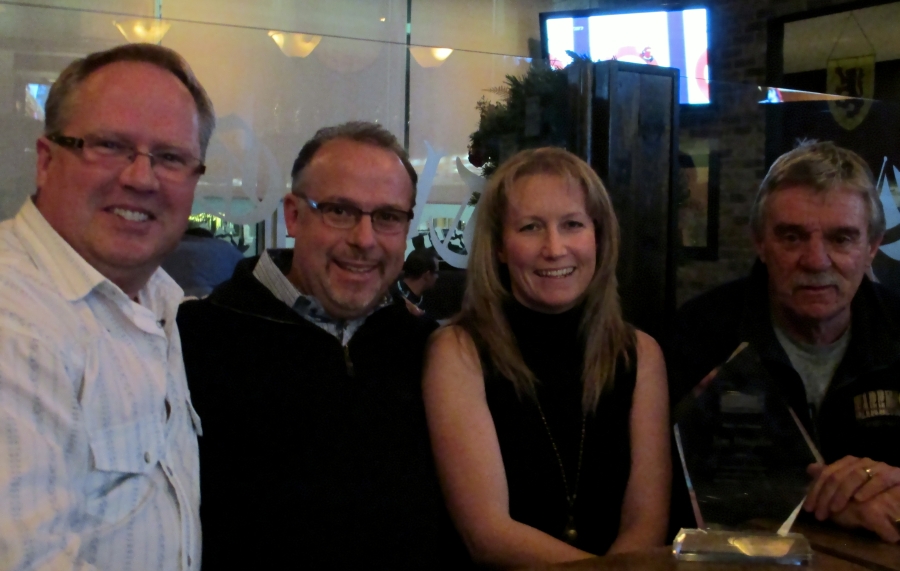