Long-time standout running back/slot back Jesse Skucas has committed to stay in town and play for the University of Ottawa Gee Gees under Head Coach Jamie Barresi.

“Jesse is a work horse with an unequalled level of compete.  He’s rugged, big & strong, dedicated and as selfless a player as you could ever ask for.  In the many years that I was forturnate enough to coach Jesse, he was a multiple major award winner and a player you could always count on to change a game and lead the way.  He was a fantastic Warrior and I am sure he’ll succeed with the Gee Gees.  He’s a true gamer,” states Paul Stewart, Bell Warriors Bantam Head Coach and President. 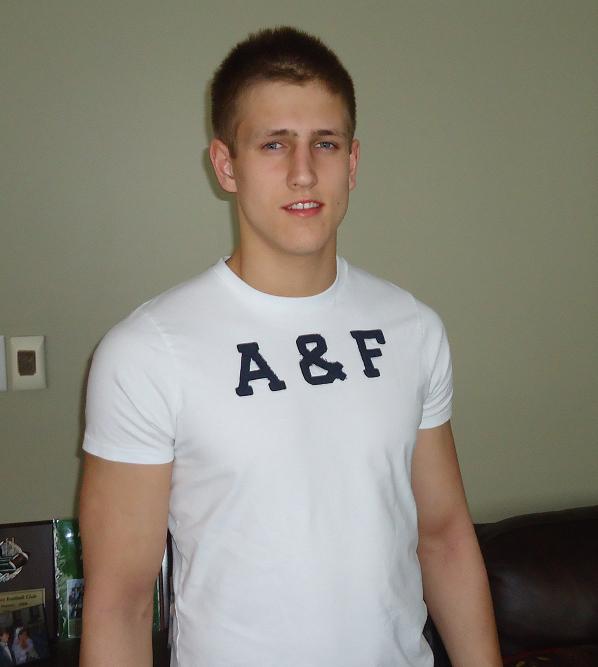 The City of Ottawa bestowed the Bell Warriors today with an honour for our years of commitment to football and youth in our community.  The City of Ottawa Recognition Ceremony saw some 150+ supporters and dignitaries enjoy a great day of celebrating the Warriors proud history.

“It is amazing what has been accomplished over the past 50+ years by our Warriors.  Year after year, a small army of volunteers puts on Warrior football programs for our boys and girls while committing over 5,000 hours a year of their time.  None of what we accomplish annually would happen without this generous dedication and commitment.   …and I know if you asked any of our Warrior volunteers or coaches why they did it or continue to do it, the answer will always be the same.  It’s for the kids and more importantly it’s because of the kids.  In any one season, we’ll have over sixty one and a half hour practices.  That is an unreal amount of time spent with our players.  During each season, we are inevitably touched by those special moments that we have been fortunate enough to witness in each player’s year where they get a true glimpse of the greatness that lies within each of them.”

“It is immensely rewarding to see a child learn the recipe for their success and swell with pride when they acknowledge that they can achieve things they couldn’t imagine doing before.  For over 50 years, our Warriors families, volunteers and staff have committed to mentor our youth because we love football.  It is the ultimate team sport.  Our players learn to commit to each other selflessly, to be open to take risks and face their challenges, to work hard to achieve your goals and to have a passion for life.  These are all values that our Warriors organization embrace and will serve our young players and community well long after their playing days are over.  On behalf of our entire organization, I must thank the City of Ottawa for this Recognition of our Club and this tremendous event.  This will be a day we will all remember. Thank you.  Warriors for Life!” ~ Paul Stewart, Bell Warriors President.

Nepean Councillor Rick Chiarelli, Sittsville Councillor Shad Qadri and Mayor Jim Watson all spoke to the importance to our community of the Warriors program.  Included in the many speakers was Warrior Alumni and Ottawa REDBLACK captain Justin Phillips.  Justin and his two brothers all played youth football with the Warriors.  Justin has had an illustrious pro career starting with the Calgary Stampeders and now joining the REDBLACKS in their inaugural season as their team captain.

Justin Phillips was also Inducted into the Bell Warriors Hall of Fame at the Recognition Ceremony.  Past-President Jim Wagdin was on hand to make the presentation to Phillips who was surprised and proud of the honour.

Our final presentation of the day was made to the 2013 NCAFA Volunteer of the Year Award – President’s Award:  to Karin Statham of the Bell Warriors.  Of Karin’s commitments to the Warriors, President Paul Stewart said, “Our Bell Warriors nominee for the 2013 NCAFA Volunteer of the year, Karin Statham, had a tireless commitment to our events last year which was pivotal to the success of our club.  Her role as Director of Canteens has not only fed our masses with a welcoming cheerful and warm level of service, it has also brought over $10,000 in profit back to support our players in the past two years.  Karin has raised the level of involvement of new families and volunteers like never before.  I am a firm believer in setting a good example for our youth to embrace and having a leader like Karin, the 2013 NCAFA President Award winner,  single-handedly has motivated our supporters.”

2013 Bell Warriors and NCAFA Volunteer of the Year 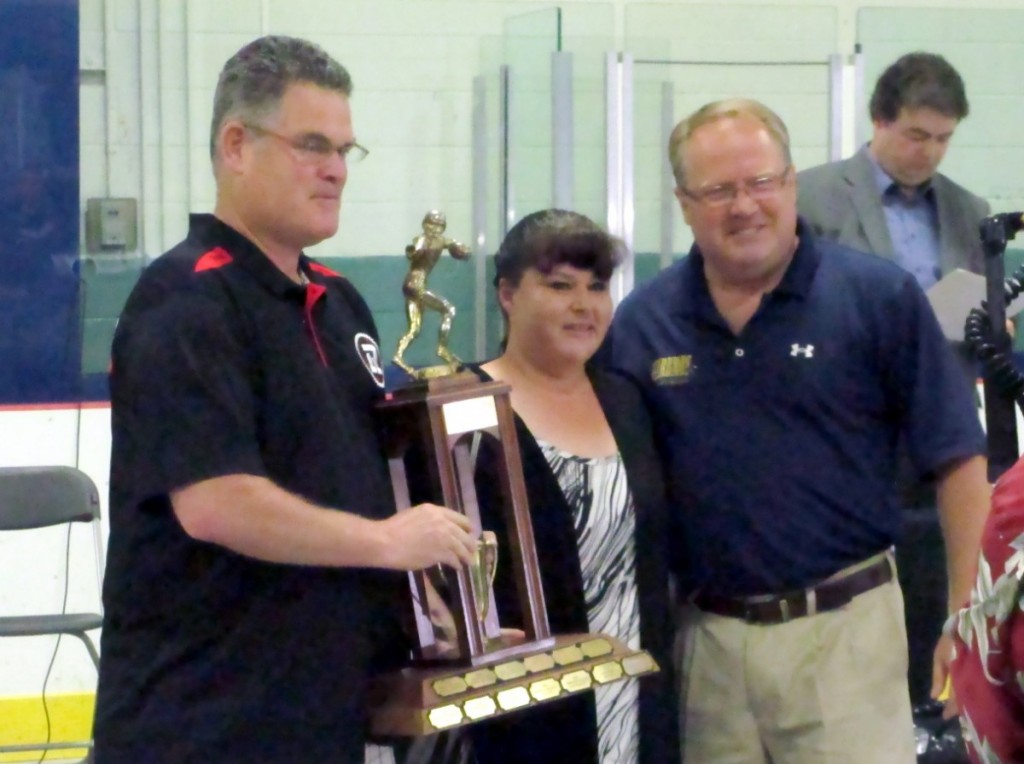 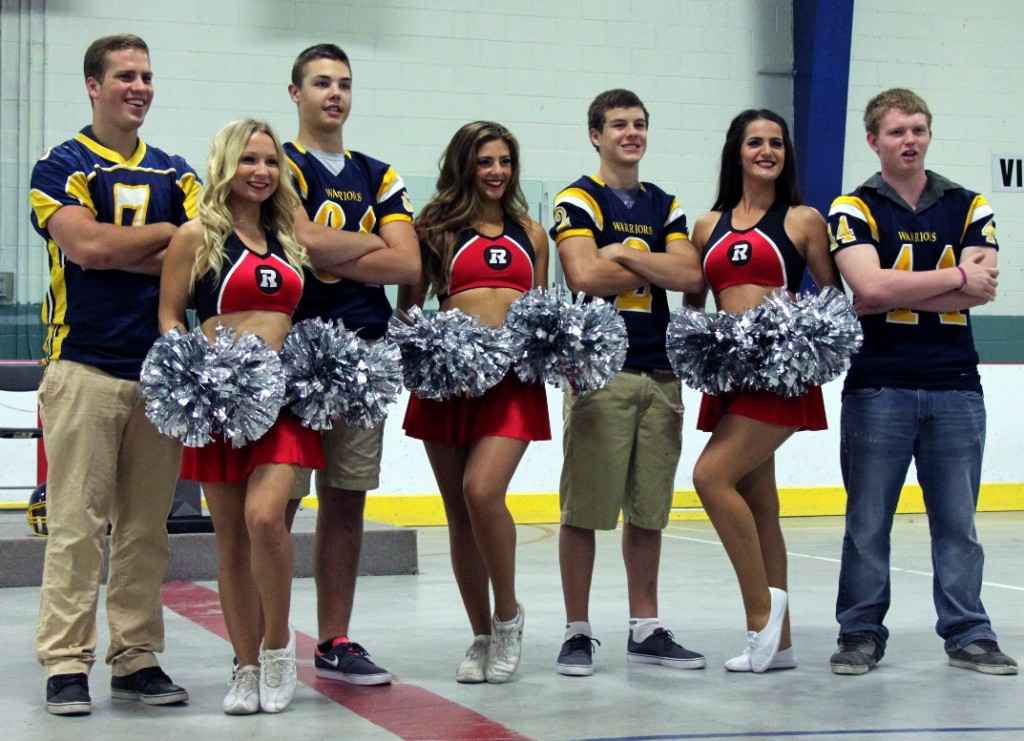