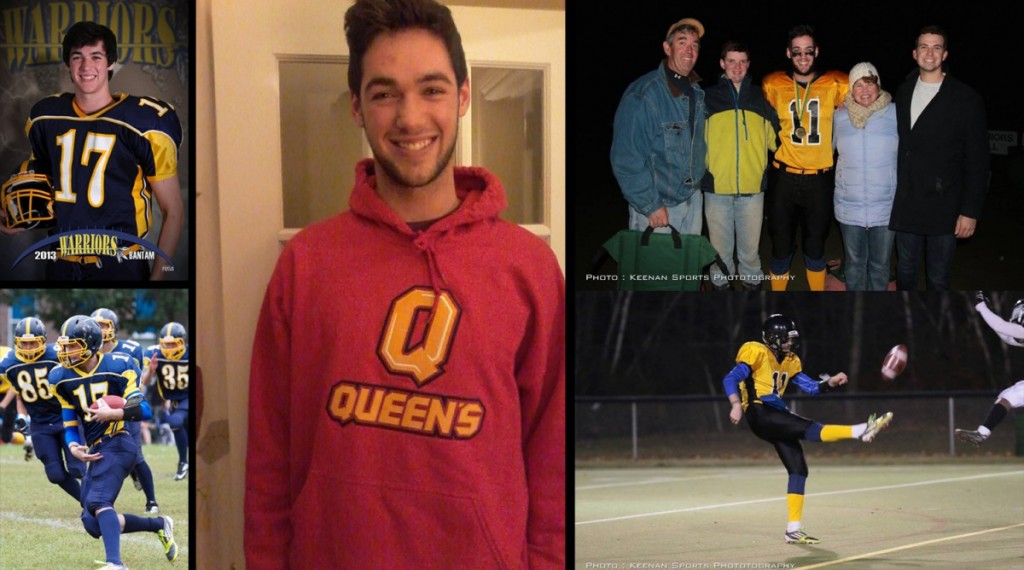 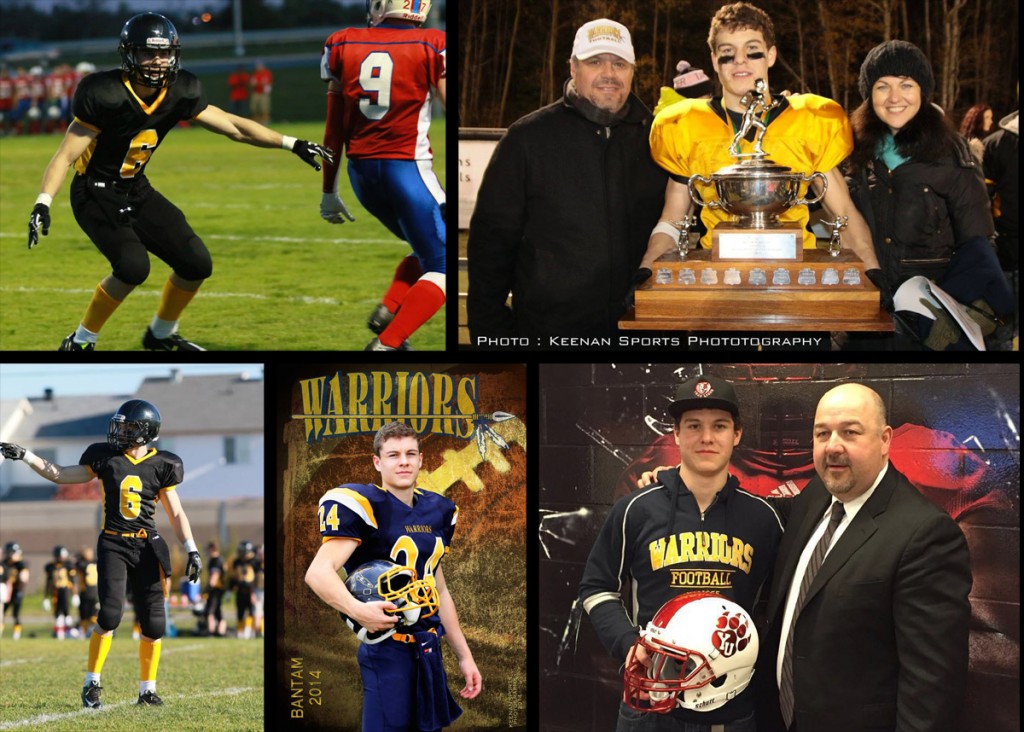 “2015 marked the 60th anniversary of our league (NCAFA) and the Bell Warriors Football Club.  We have much to celebrate and certainly have a great deal to be proud of.  On the field we had many successes but more importantly, we had successes in every drill, at every practice and we hope in every one of our players’ lives.  Football instills values and for most, reinforces commitment, dedication, sportsmanship, reliability and respect.  Players need to develop pride and learn what it means to become a leader.  In 2015 we saw this time and again.  I want to also draw attention to our growing allegiance of volunteers who gave selflessly to grow our club, grow our sport and add to the Warrior experience for our families.  Overall, it was a successful season on and off the field and I dare say  we did the Warriors proud in this celebratory year“, summed up Paul Stewart, Bell Warriors President at the Warriors AGM held Feb 22.

Elections determined that the 2016 Bell Warriors Executive would be:

We have been forced to reschedule our 2015 AGM.  Details will follow soon.  Watch for emails from your team manager and posts on our Facebook page for location and time information.