Only a few more days until the Bell Warriors Football Club’s “Winter Workouts”.

Email info@bellwarriors.ca for more details.  See you there! 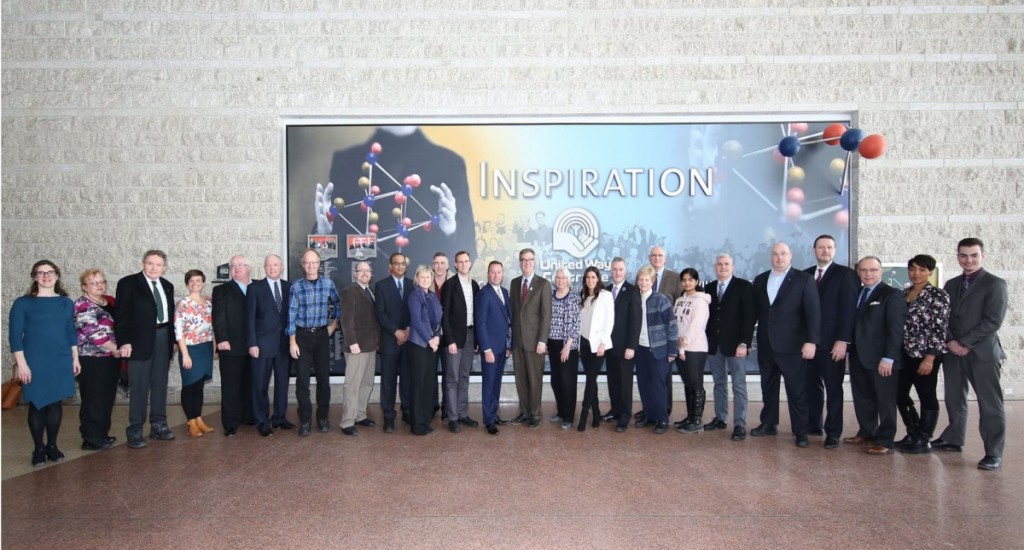 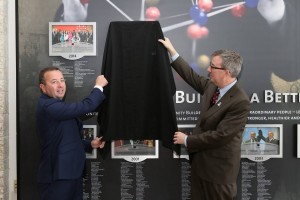 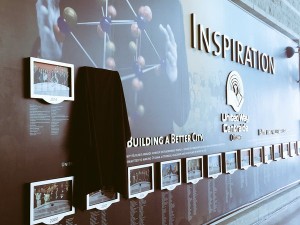 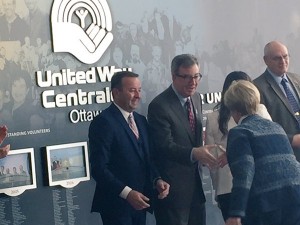 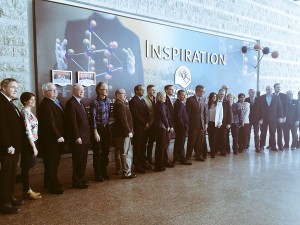 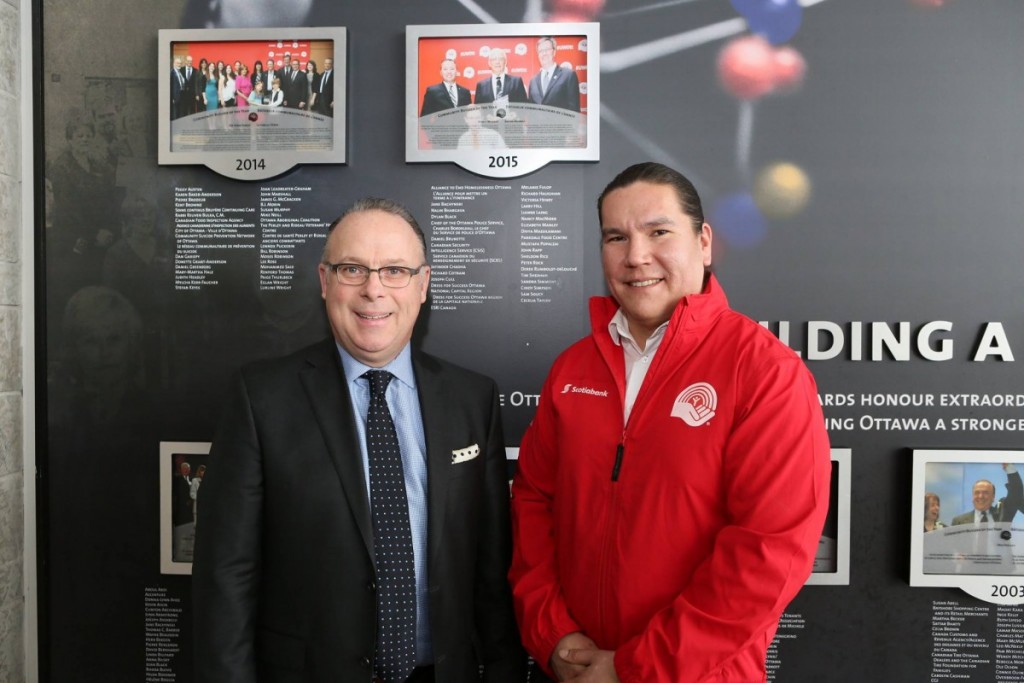