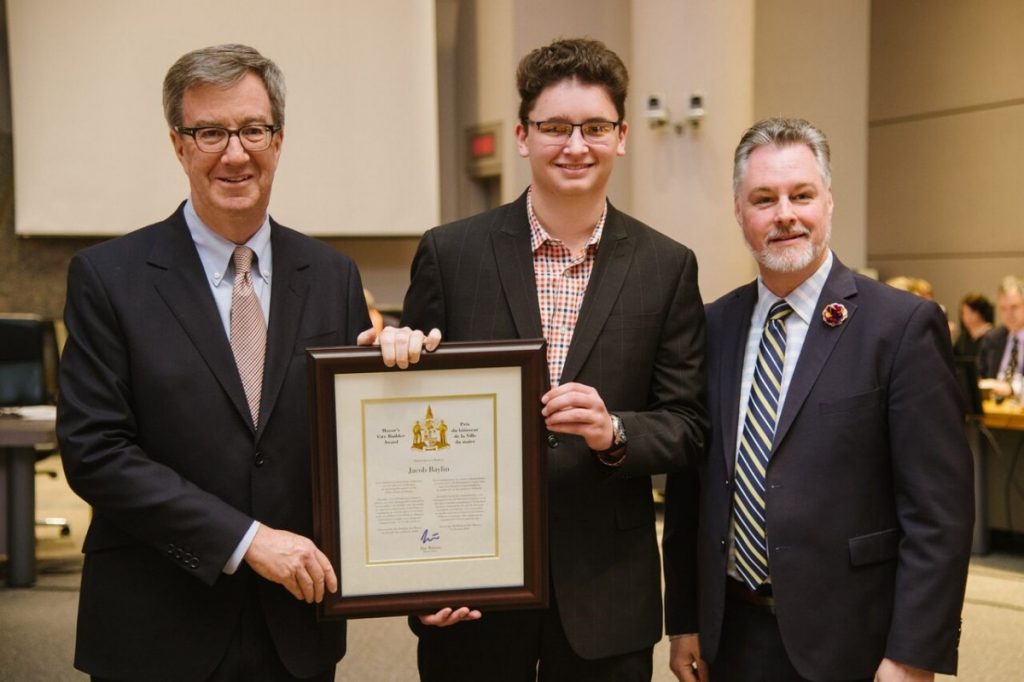 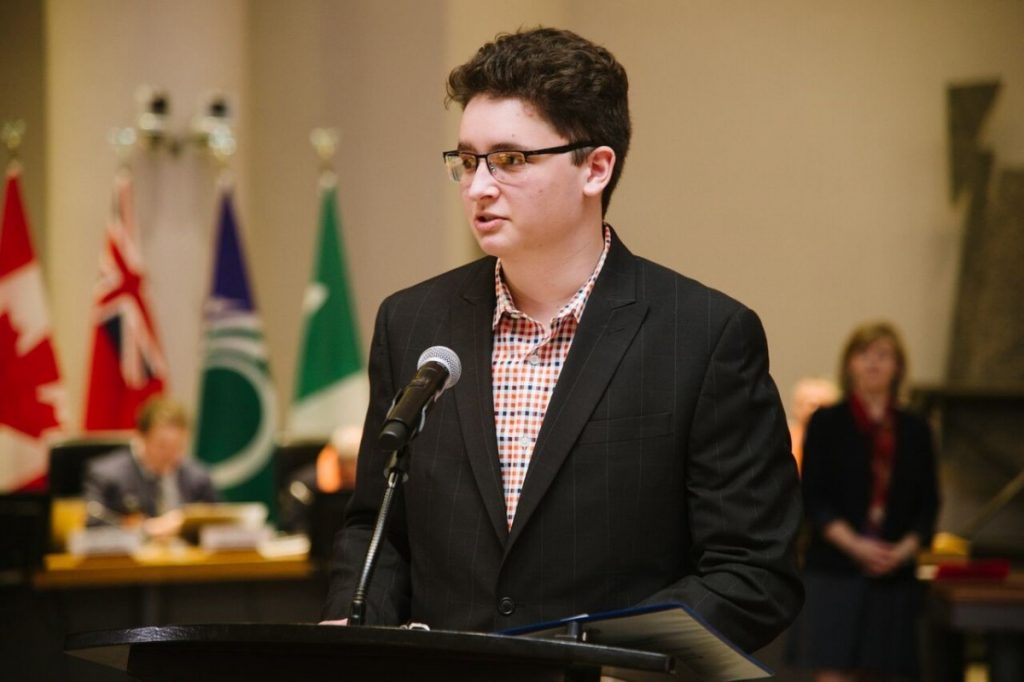 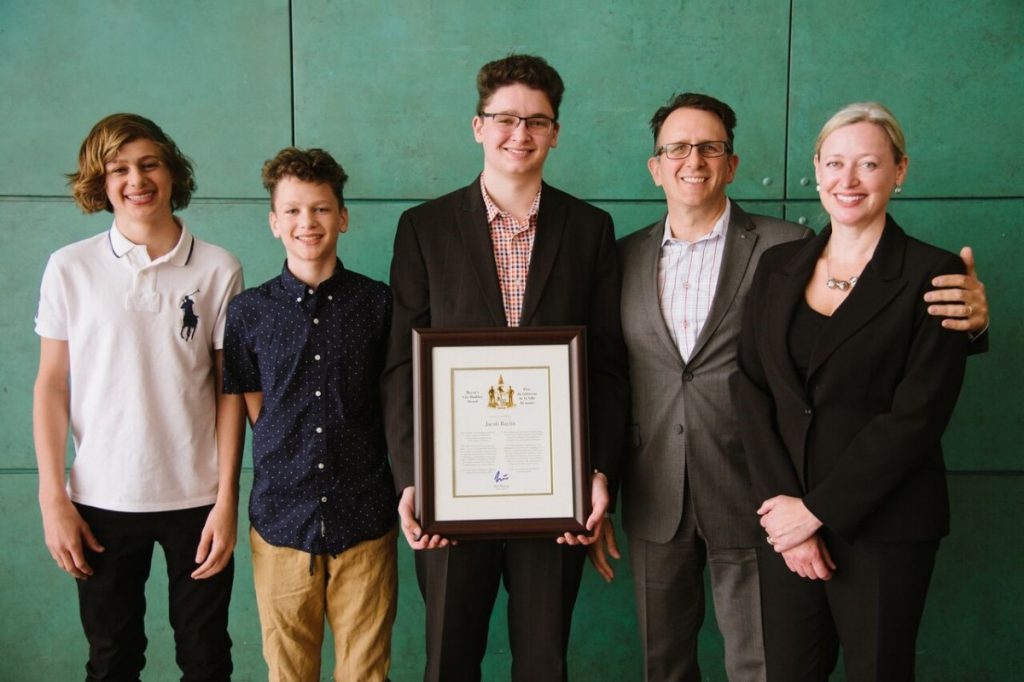 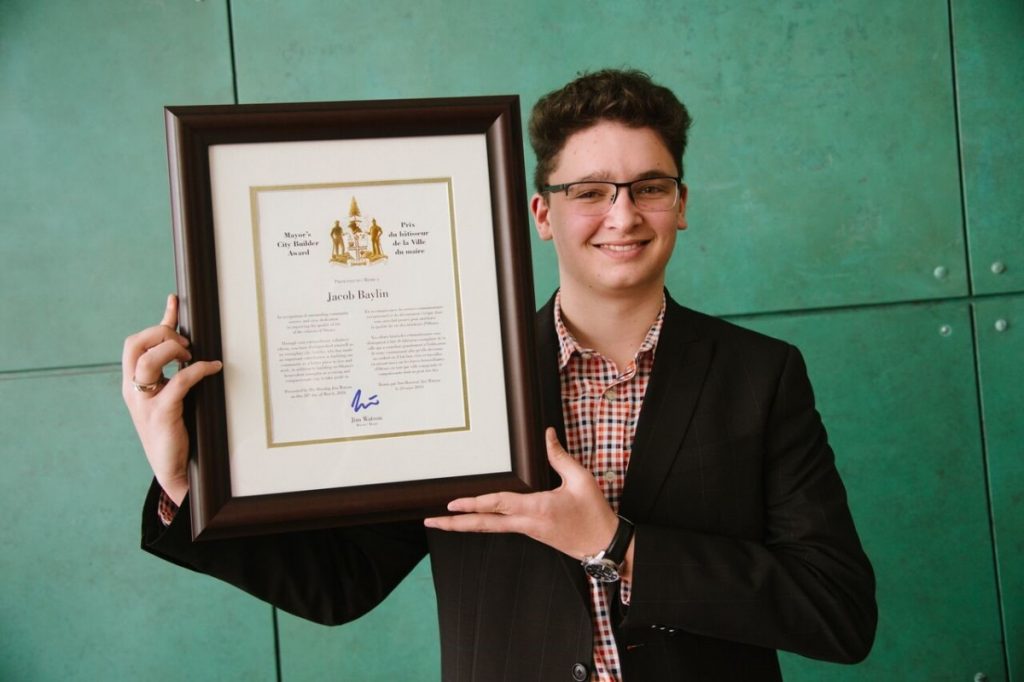 “2017 marked the 62nd anniversary of our league (NCAFA) and the Bell Warriors Football Club.  It is unimaginable to consider how many people and hours have been generous given to our community to mentor our young youth over those many years.  We have so much to be proud of, grateful for and I want to take this opportunity to thank all of this year’s volunteers for all they did to make the ’17 season a resounding success”, summed up Paul Stewart, Bell Warriors President at the Warriors AGM held Feb 27.

Elections determined that the 2017 Bell Warriors Executive would be: