All the best to you all over the holiday season. Merry Christmas to you and your families. 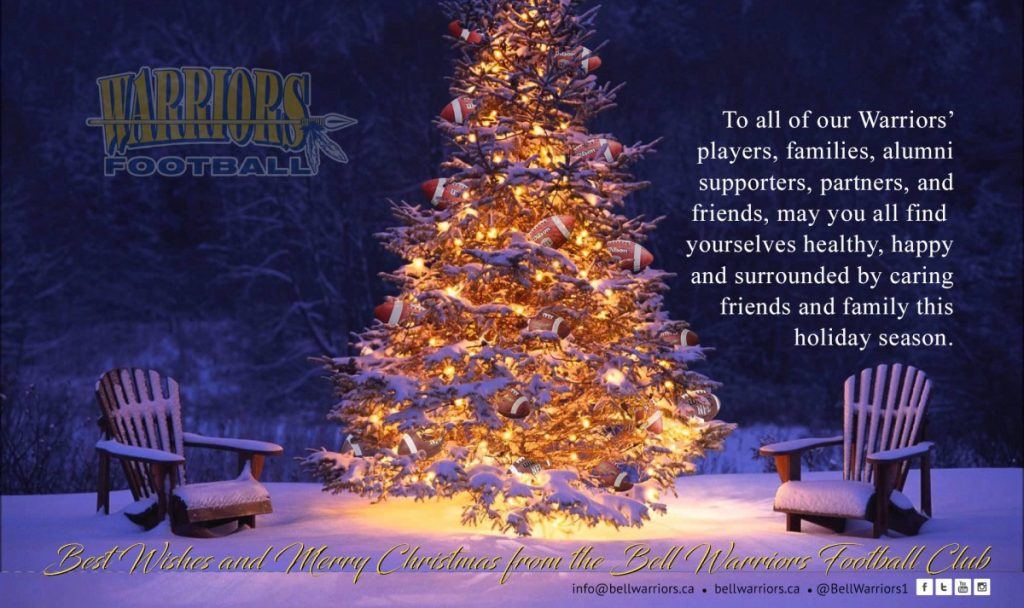 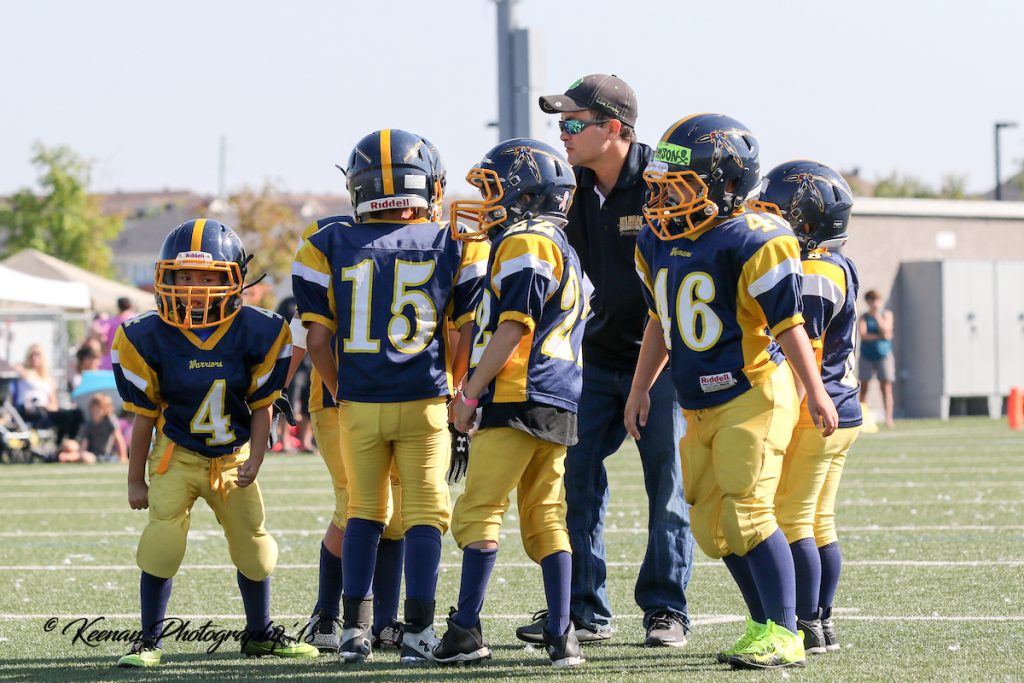 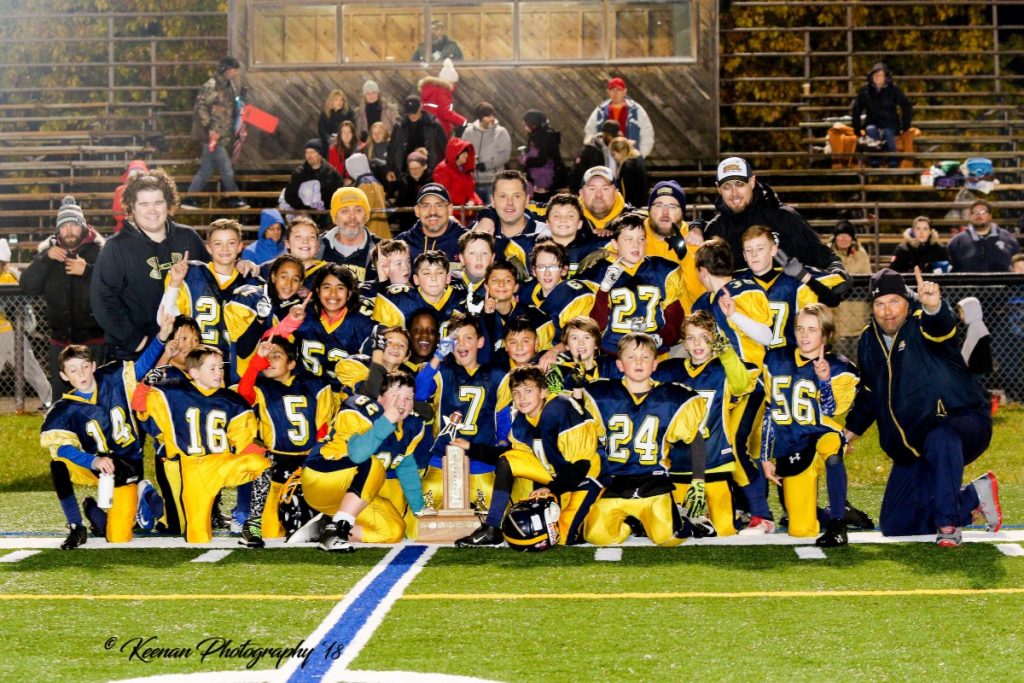 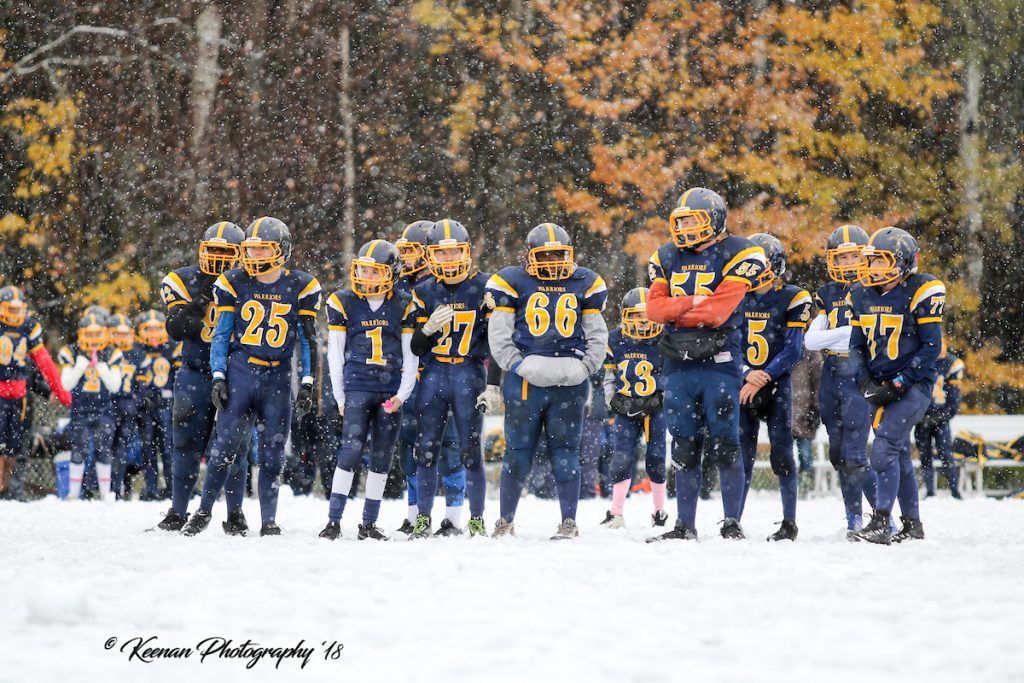 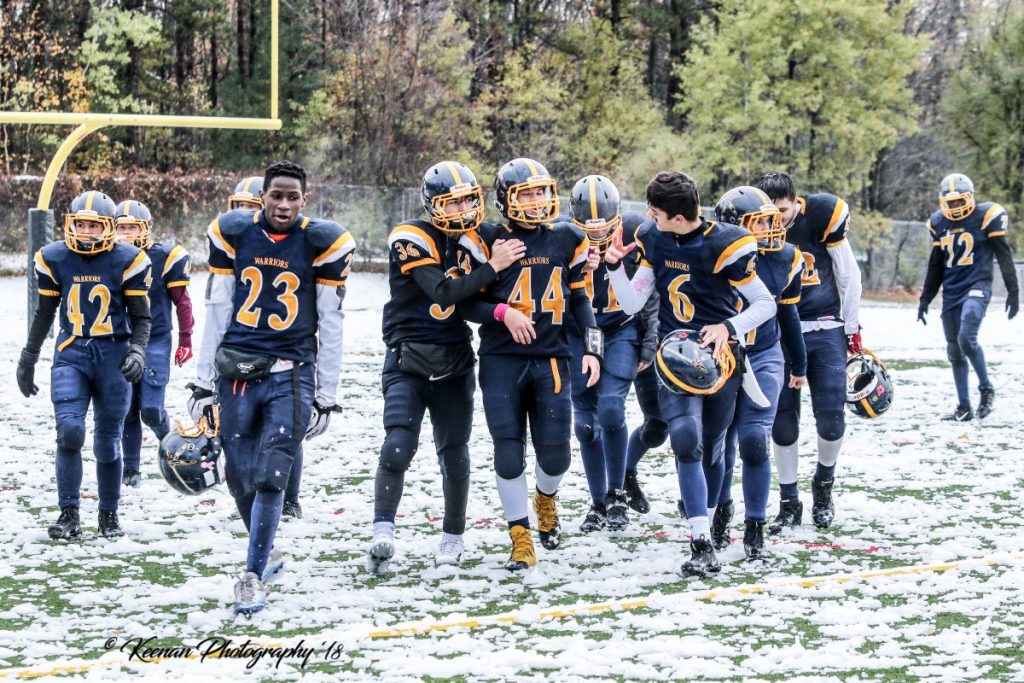