The Bell Warriors Football Club is very excited to announce our head coaches for the 2020 tackle football season.

⭐TYKE – Brian Patterson:  Brian has been a stalwart for our club and tyke program for years.  In fact, we think this may be his 17th year with the club or so.   Brian is a true gem.  He’s won his share of championships but more importantly, he’s so caring, instructive, and supportive of our youngest players.  THANK YOU BRIAN!

⭐MOSQUITO (NEW) – Jon Landon (Head Coach & OC) & Warriors Alumni Brad Hinton (Assistant Head Coach and DC):  Jon Landon was a key part of our A-Cup winning 9v9 team last year.  Some of you may also remember Jon from his days with the Toronto Argonauts.  Jon is also doing double duty as a very successful head coach winning the OFSAA Championship in 2018 and NCSSAA title in 2019 with Ashbury College.  He’ll be Head Coach for Ashbury College again this year.  Joining Jon with be Warriors Alumni Great Brad Hinton.  Brad was a standout Major Award winner for years with the Warriors.  Brad is also a coveted Jim Wagdin Post-Secondary Scholarship Award Winner!  He went on to play for the Acadia Axemen, Ottawa Sooners and Football North.  Most recently Brad was a Midget DC for the Nepean Eagles in 2019.   WELCOME BACK TO THE WARRIROS FAMILY BRAD AND THANK YOU GENTLEMEN!

⭐PEE WEE – Geoff Forsyth:  Geoff returns as our Pee Wee Head Coach again this year.  Geoff has been part of many championship winning teams but we are most proud of his eager, passionate and caring way he works with our young players.  You also get some added benefits with Geoff.  His son Shane, a Warriors alumni, and daughter Seryna both volunteer at our Pee Wee level making it a true family business.  THANKS SO MUCH GEOFF (& FAMILY)!

⭐BANTAM (NEW) – Paul Gowans:  Paul played as a Warriors (many, many years ago).  He’s coached for years at various levels and programs and is a respected mentor and teacher at South Carleton High School.  We talked him into coming back to the Warriors 3 years ago and he took our Pee Wee squad to the A-Cup in his first season.  He has since taken on a bigger role with the club as a VP on our Club Executive.  Last year Paul was our Bantam OC and we know he’ll bring his experience, formal training, pleasant demeanor, a dry wit with him to practice as our Bantam Head Coach this year.  Paul is a big part of our history and we know he’s in it for the long run.  CAN’T THANK YOU ENOUGH PAUL FOR COMING BACK HOME TO THE WARRIORS!

Join our club in welcoming these dedicated & experienced coaches. Being a head coach with one of our programs is huge commitment of time and energy and deserves our support & certainly our respect. THANK YOU GENTLEMEN! 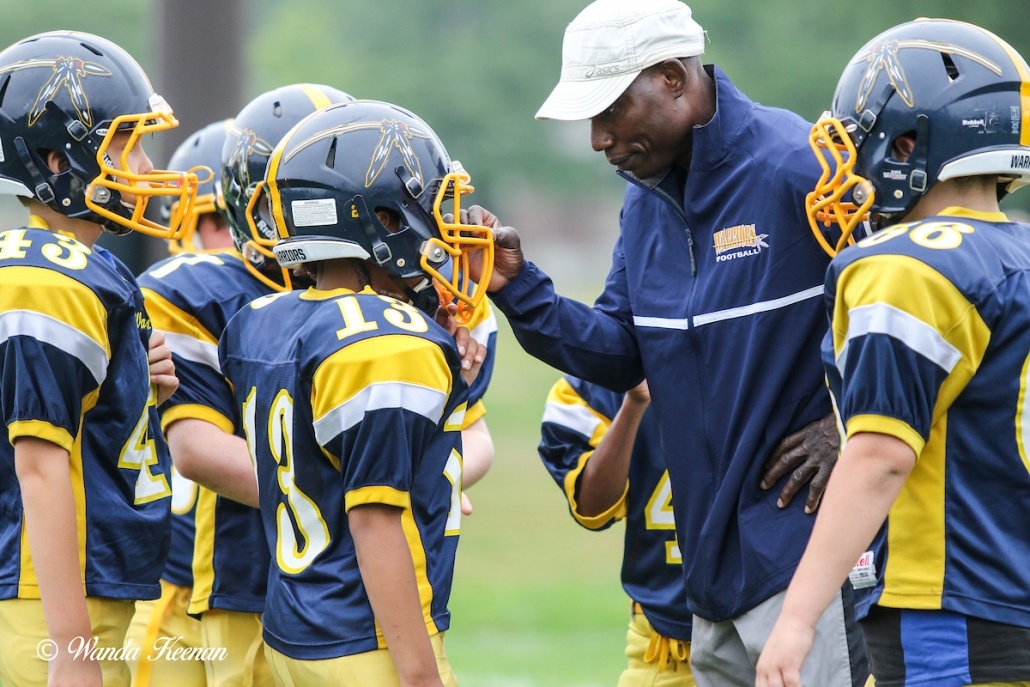 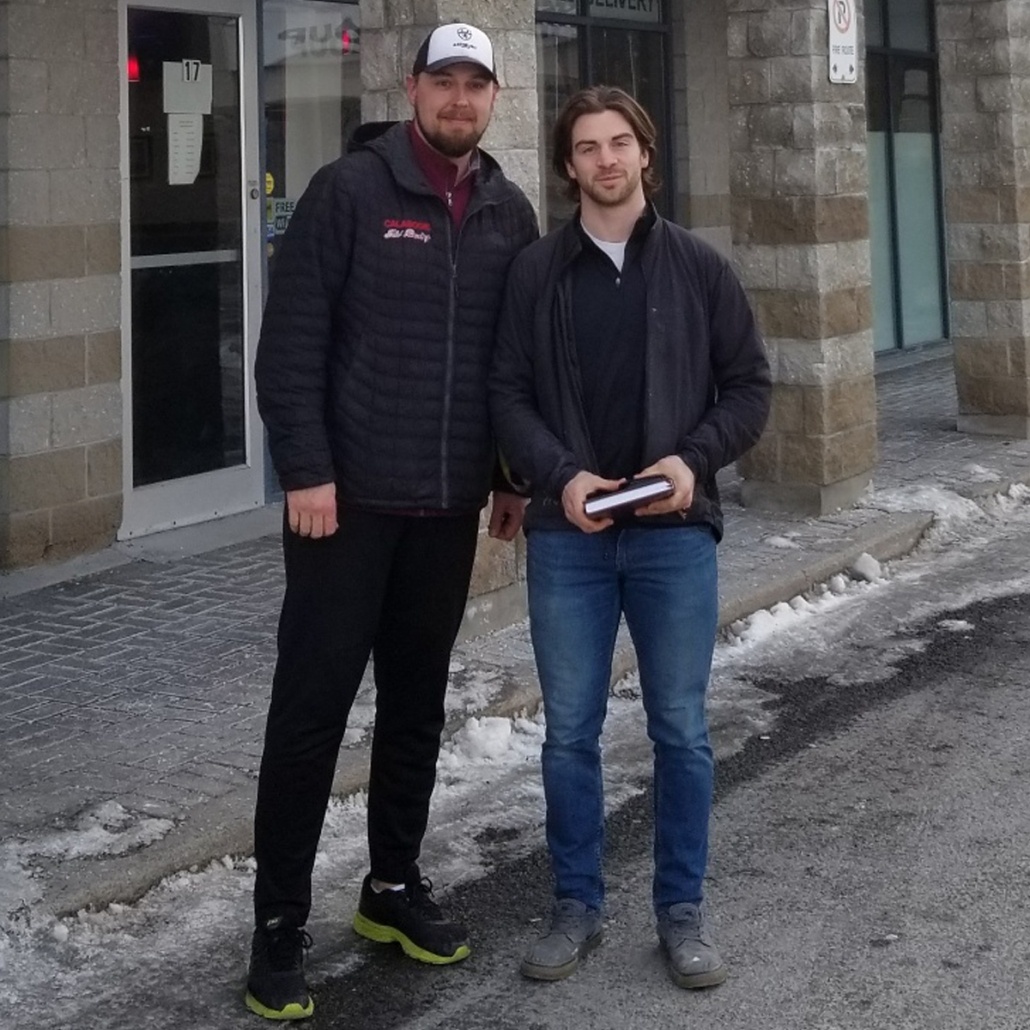 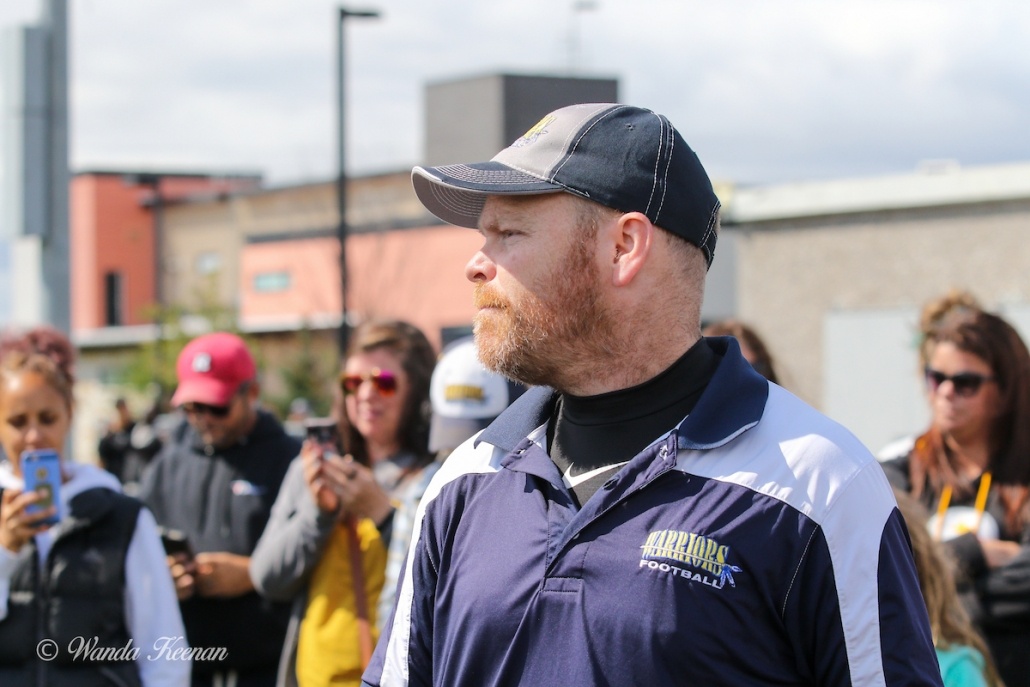 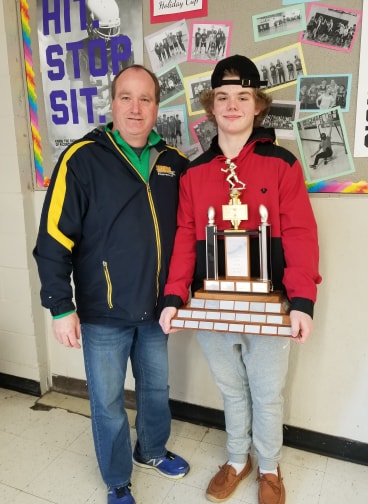