“Malik was destined to be a football player.” – Paul Stewart, Bell Warriors President

Malik Yusuf of Stittsville played for 6 seasons with the local Bell Warriors Football Club and he has just been nominated for the Rookie of the Year by the Carleton Ravens Football Club.

Dan Crabtree that coached Malik numerous times recalls that, “Malik always had great instincts for the ball and the game.  He knew where the play and ball were going and he’d get there with a purpose.  He was a natural and aggressive hitter that always played at full speed.” – Dan Crabtree Defensive Coach and Warriors VP

Stewart continues,  “Malik was a MVP and three time Best Defensive Player winner as a Warriors player.  Unfortunately Malik had a nagging injury during his last year with our club but he was a generational player with our Warriors.  His defensive assertiveness was unparalleled in the league at the time.  He always had a smile on his face that only got bigger when he strapped on a helmet.  Balancing playing sports at a high level and academics is a challenge for most so it is great to see Malik has become as a student-athlete at Carleton.  He deserved to play USports football and it is great to see he made the leap and is thriving as a Rookie of the Year candidate for the Carleton Ravens.” 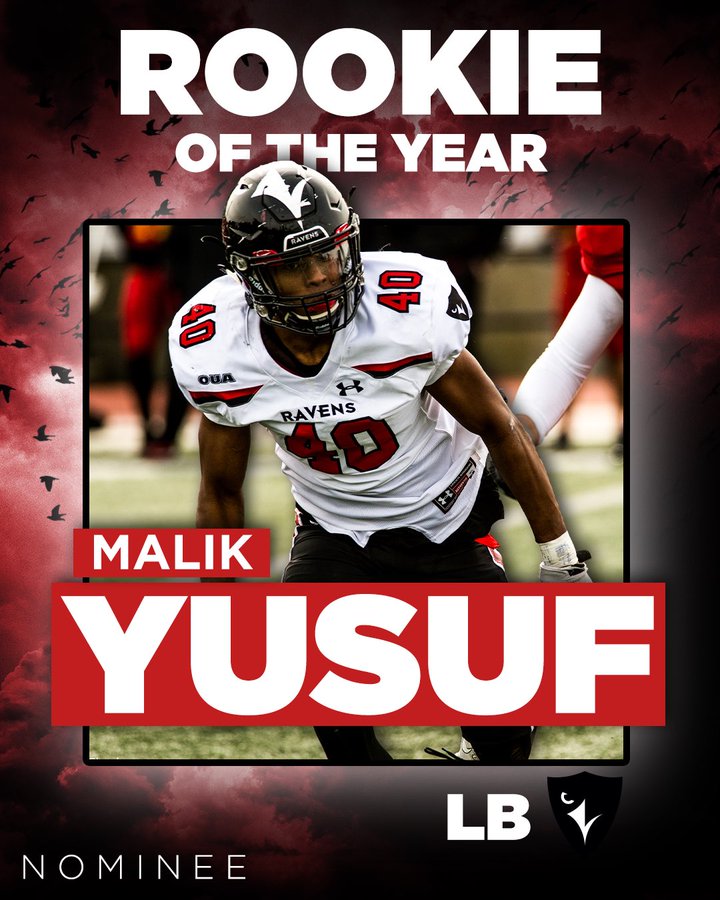 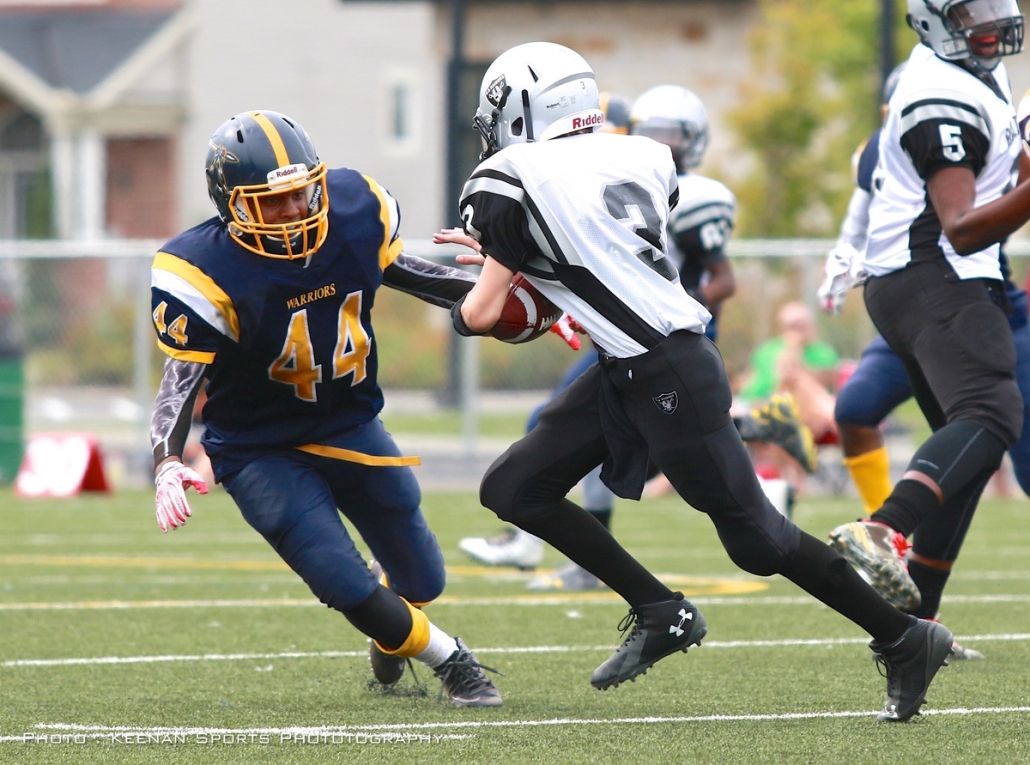 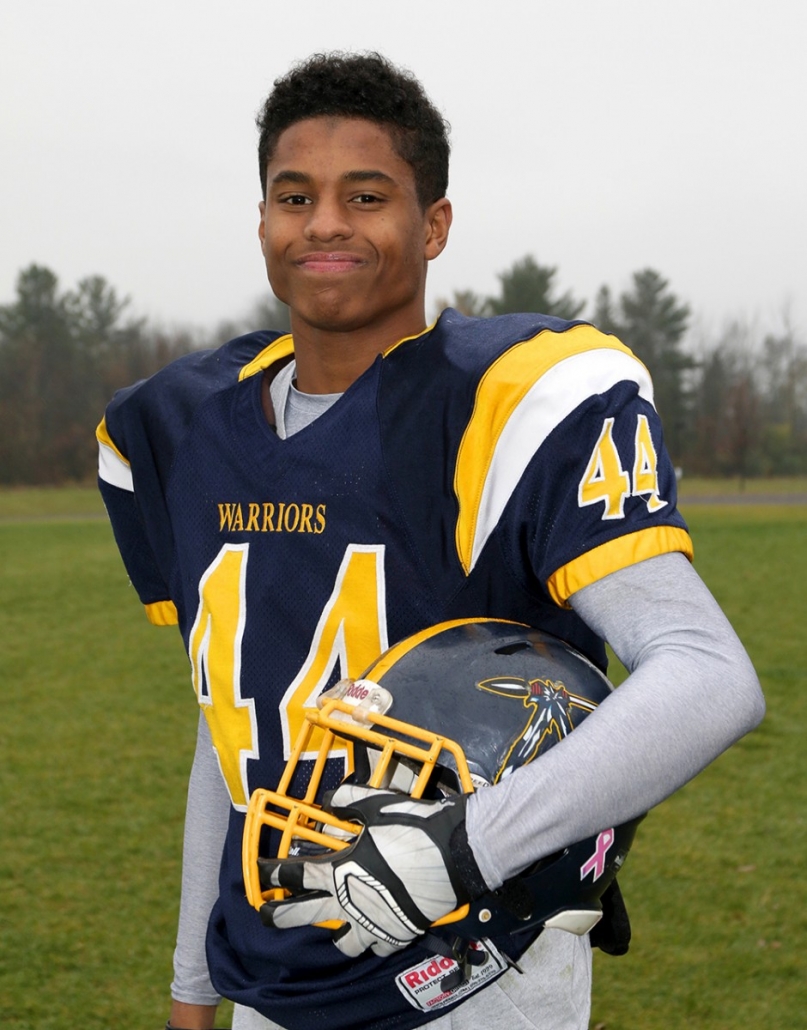