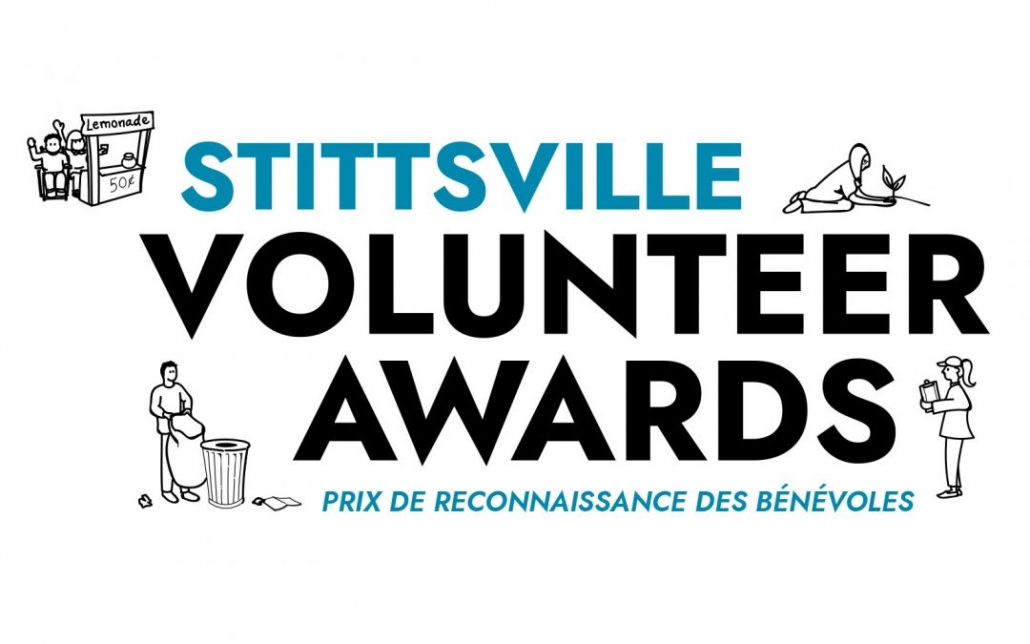 Football isn’t about ‘pats on the  back‘ for a job well done.   Football is about acting with distinction and doing a job well that needs to be done.  It is no different in running a community football program.  “We value setting a selfless example for our youth and doing good in our community”, states Paul Stewart, Bell Warriors President.

Having said all of that, it is an honour for our non-profit football club to be recognized in our community for the good work we have done for the past 64 years and continue to do night in and night out.  At a ceremony held last night at the CARDELREC-Goulbourn Centre, the Warriors were awarded with their nomination for the Volunteer Group of the Year.  On hand on behalf of the Warriors was Warriors VP of Finance Dan Crabtree and VP of Administration Christine Lavigne.

In addition to hosting our three distinct football programs for boys and girls, the Warriors give back to our Warriors players in the form of bursaries and scholarships.  The Warriors also plan a series of events to raise monies for our operations; and to expose youth to living an active lifestyle while playing our great sport of football:

Proud of our nomination for the Stittsville Volunteer Group of the Year. 64 years of mentoring youth in our community is praise worthy for sure! #NCAFA #OTTFB #Stittsville #FOOTBALL #youthsports #ottnews #ottsports #ottawasports #ottawa #youth #ottcity #Warriors4Life

We are proud of what we do as Warriors in our community.  THANK YOU to Dan and Christine for being on hand to accept our award.