What a day of celebrations the Warriors had.  Our annual Team Banquets is so much more than just an award ceremony (but it is important to celebrate excellence too).  Our Club has a very simple recipe to succeed that we embrace globally. …and that is……to work hard to challenge ourselves, to always strive to learn from our mistakes, to never get discouraged, to strive to grow and as importantly, realize that our actions impact those around us.  If you follow our simple recipe, your actions will not only inevitably lead to your success, they will lead to successes of all your teammates who you inspire and motivate.   There is lots to celebrate when we do that and ultimately, this is what our Warriors celebrated Saturday at our day long of hosting of two annual Team Banquets.

In conjunction with our Banquets, the Warriors hosted two Silent Auctions. Our 6th annual fundraisers represent a labour of love that has become a huge fundraiser for the Club …. and it’s become a lot of fun too.  A big THANK YOU to all of our Donors: 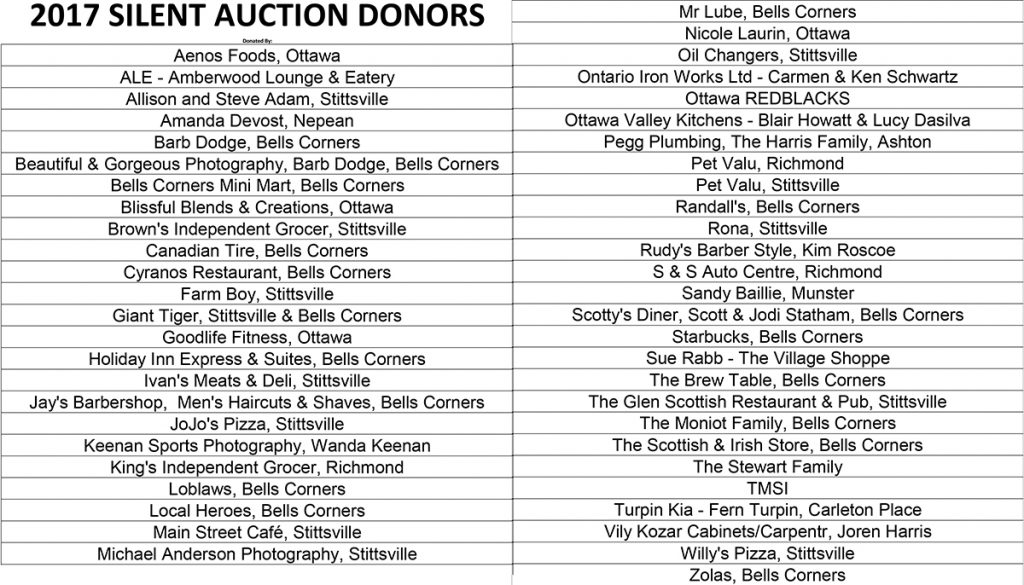 For all of our volunteers that helped with the setup, administration and tear down of the auctions, THANK YOU.  Your hard work helped us raise a record $6,500 for our Warriors!

Of course the two events are also a celebration of our players that truly excelled this year.  To all of our players that competed this year, congratulations on dedicating yourselves the Warriors Way.  We hope you had an excellent experience with your Warriors family and for those that were fortunate enough to be major award winners this year, NICE JOB SETTING THE TONE FOR YOUR TEAM.  KEEP UP THE GOOD WORK ON AND OFF THE FIELD!  The 2017 Major Award Winners were: 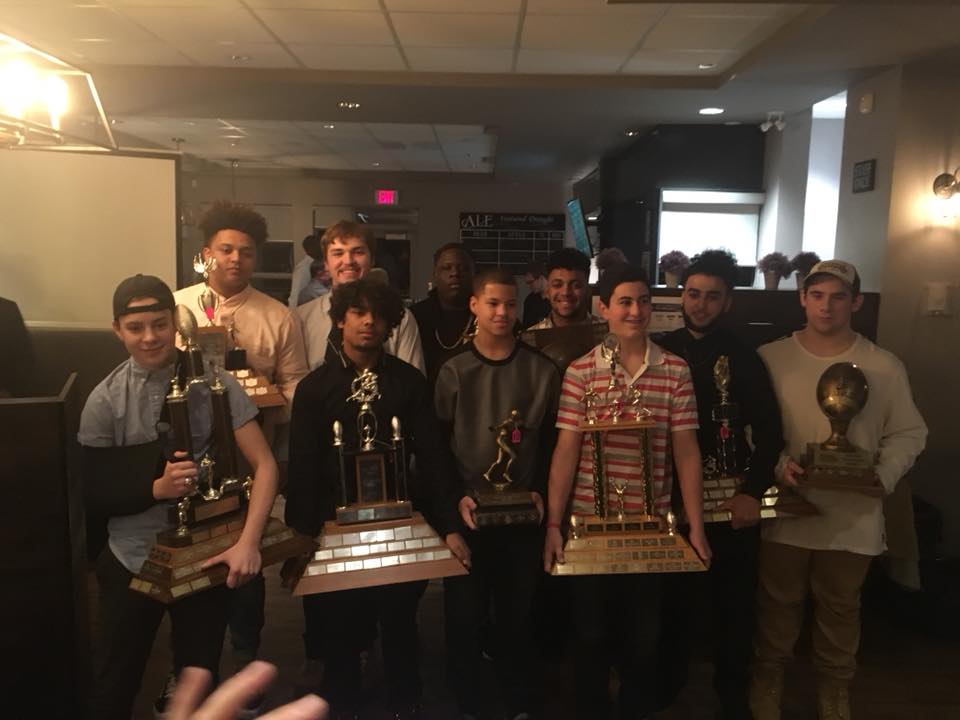 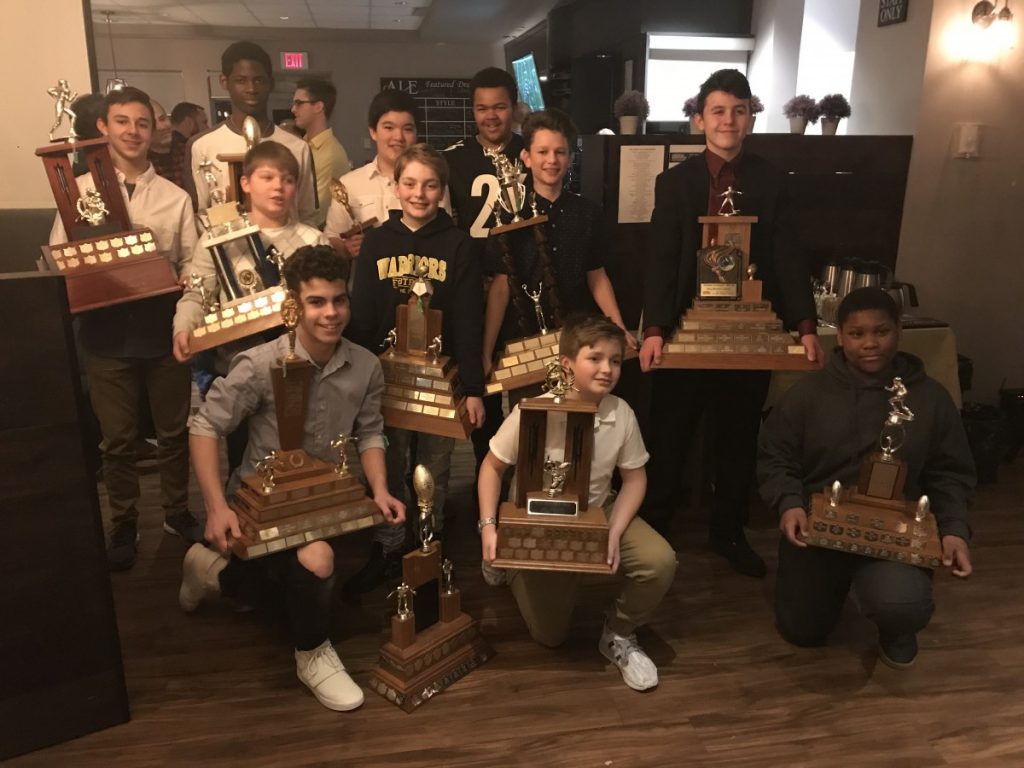 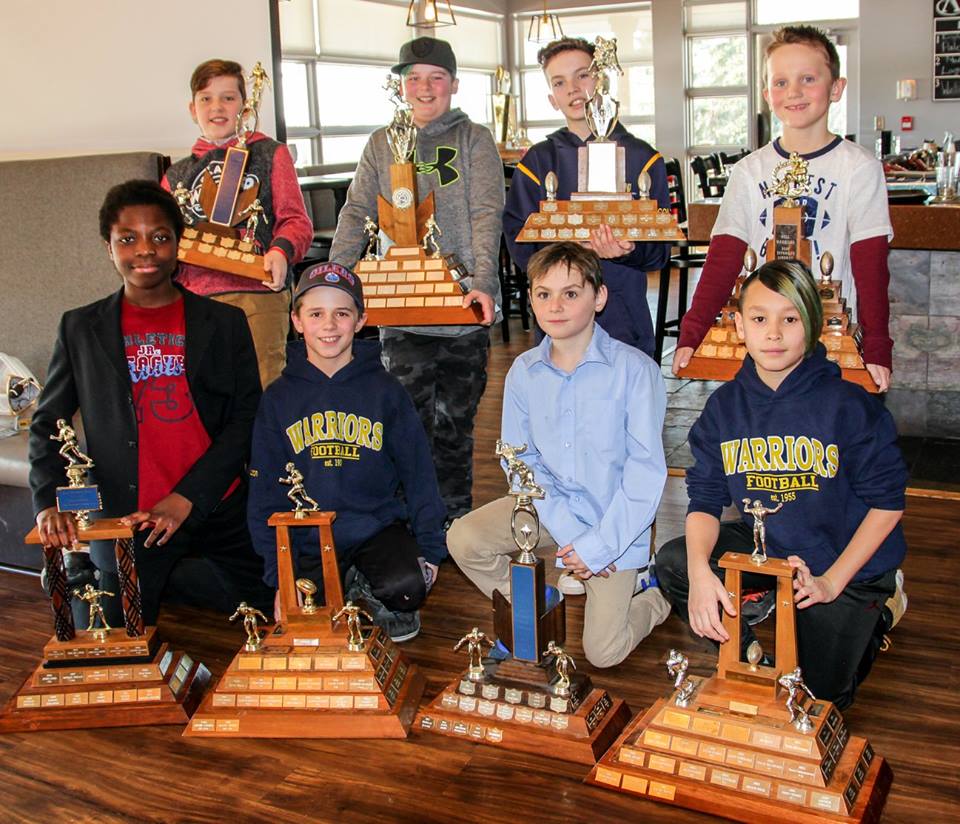 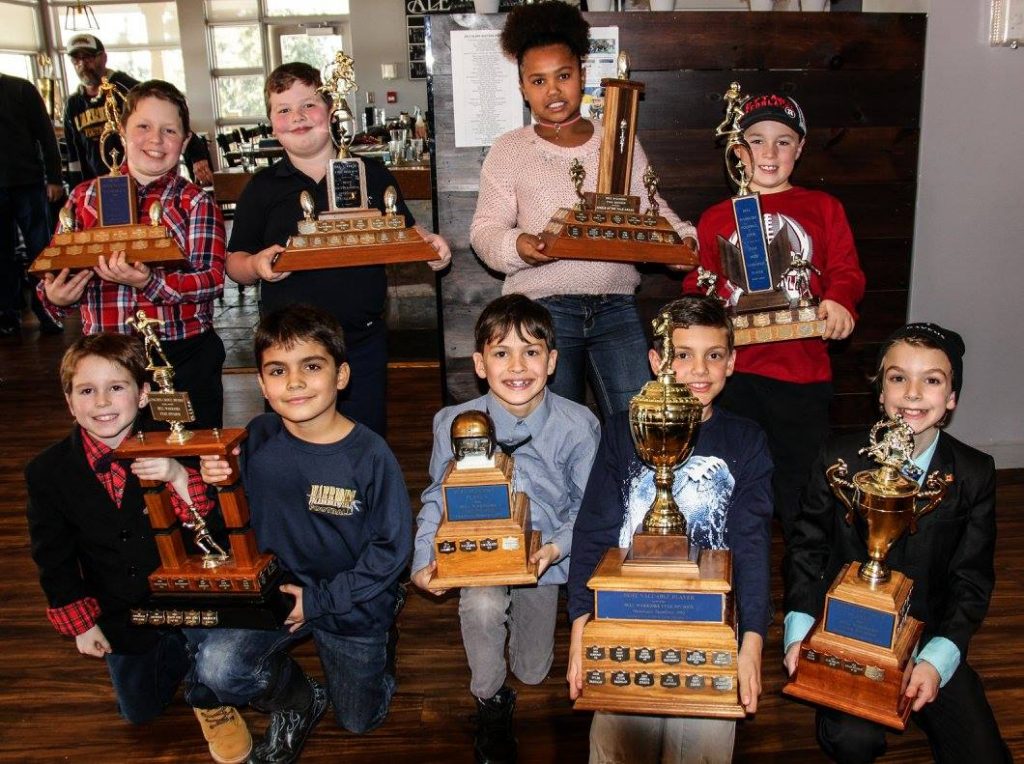 are events that really shouldn’t be missed.  We had one heck of a day this year and we can’t wait to get back at it again (soon enough).  #Warriors4Life 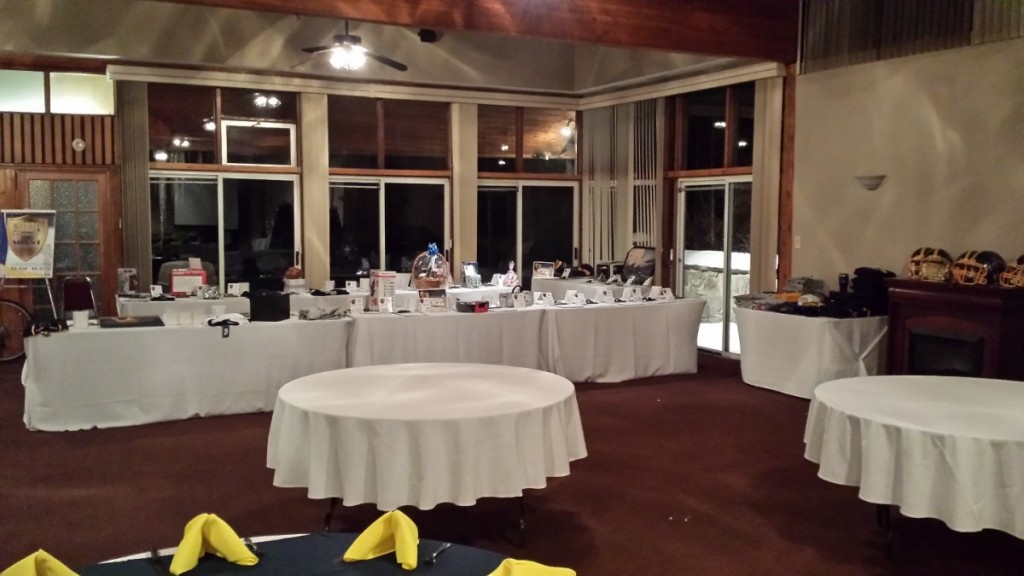 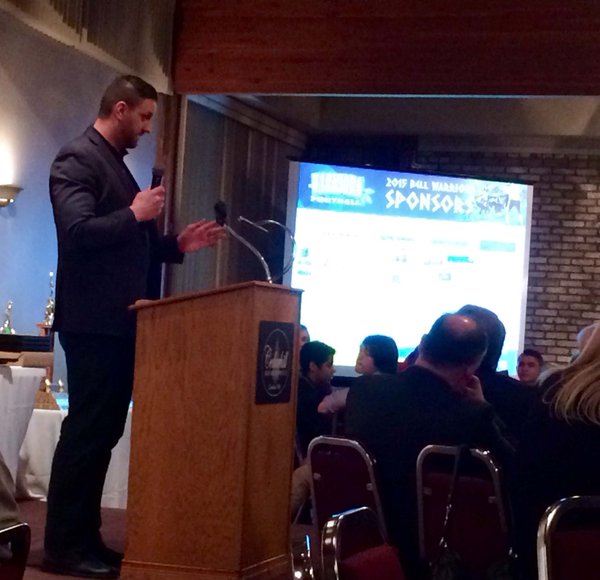 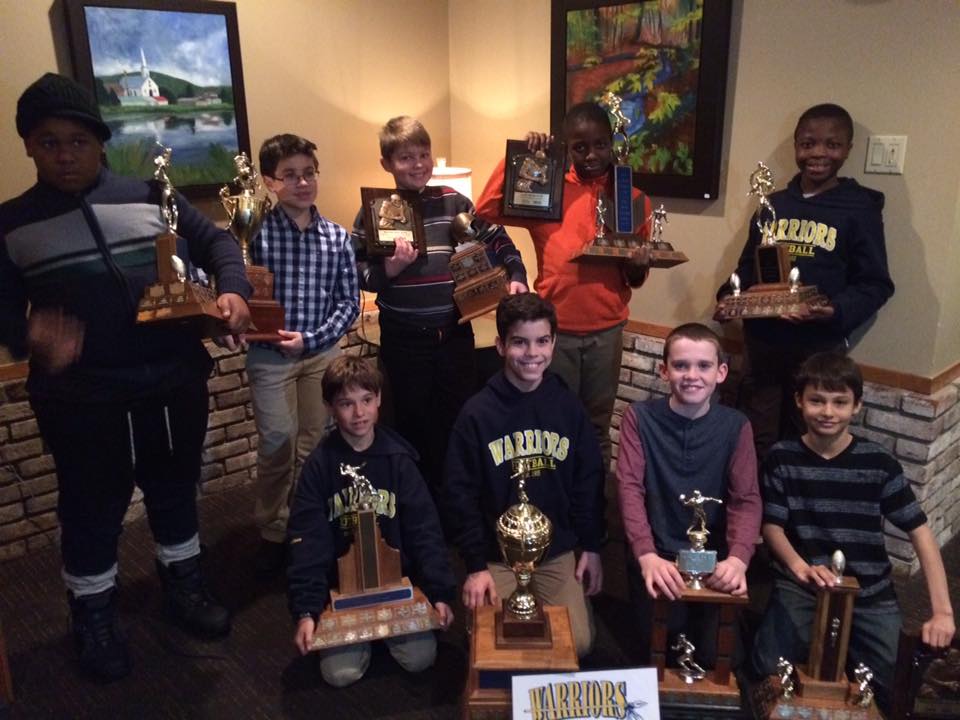 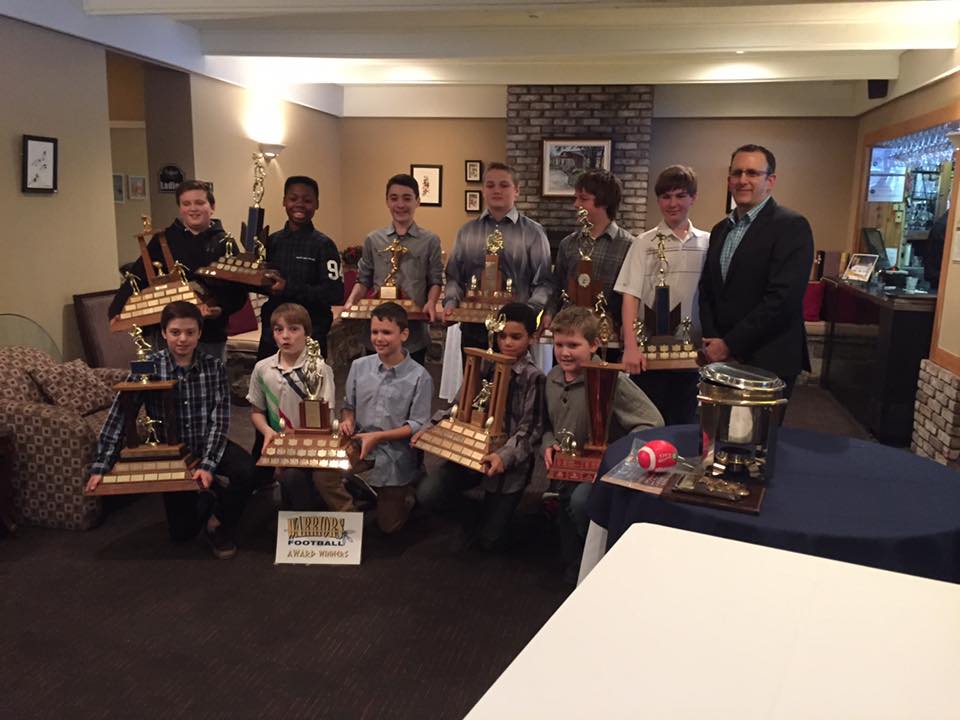 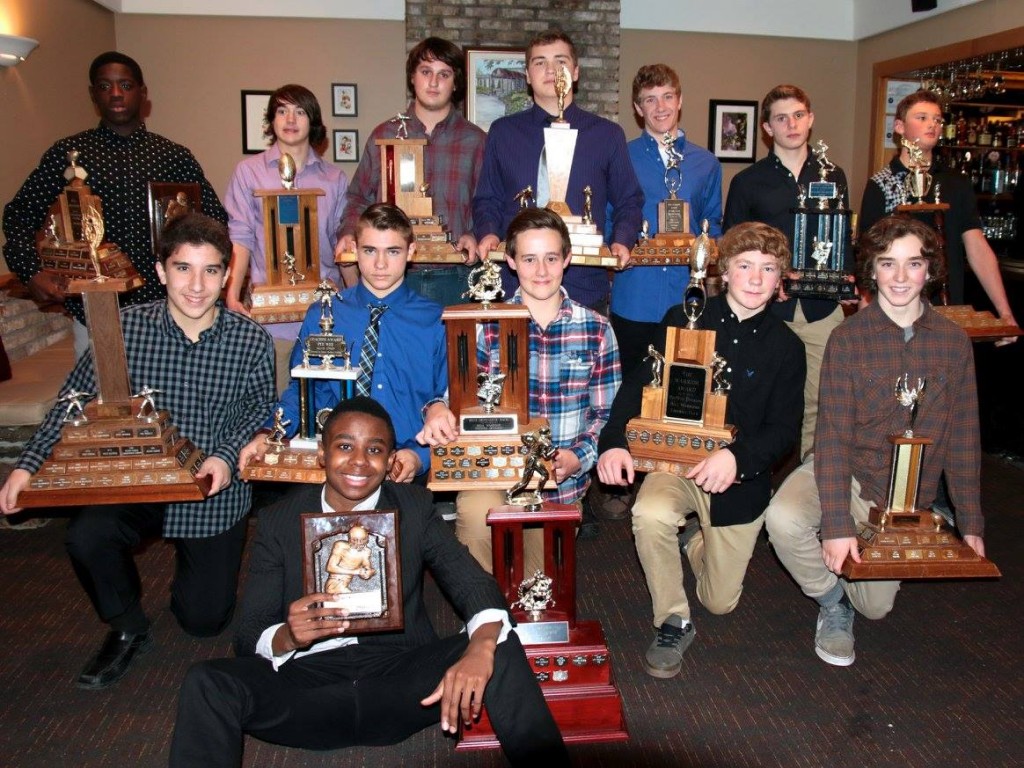 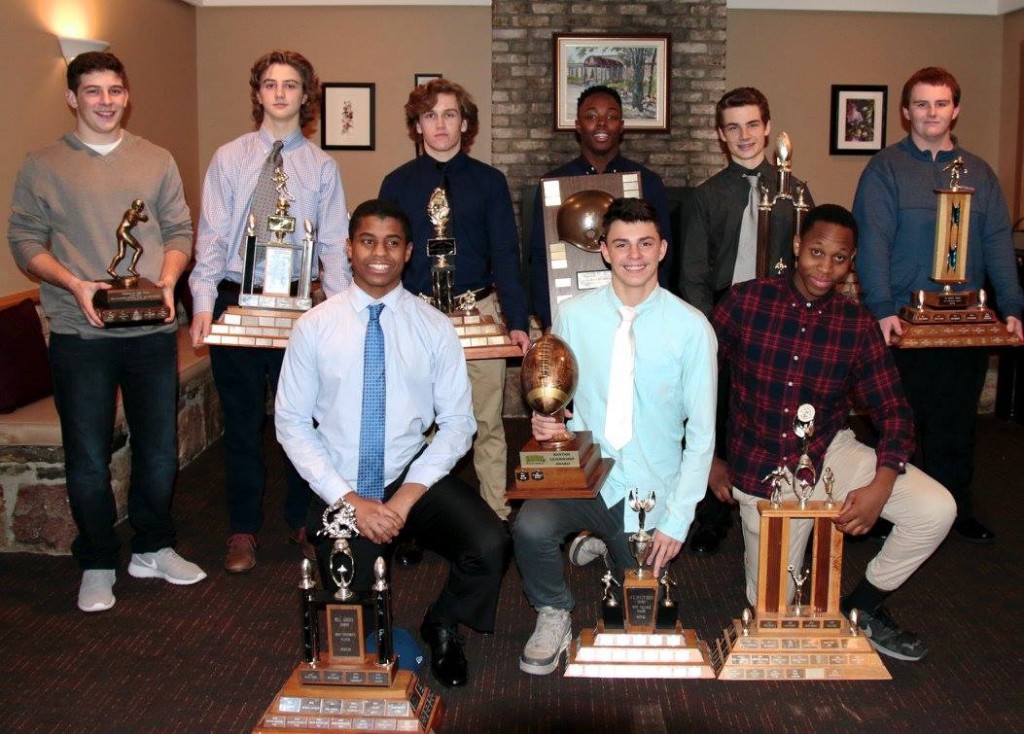 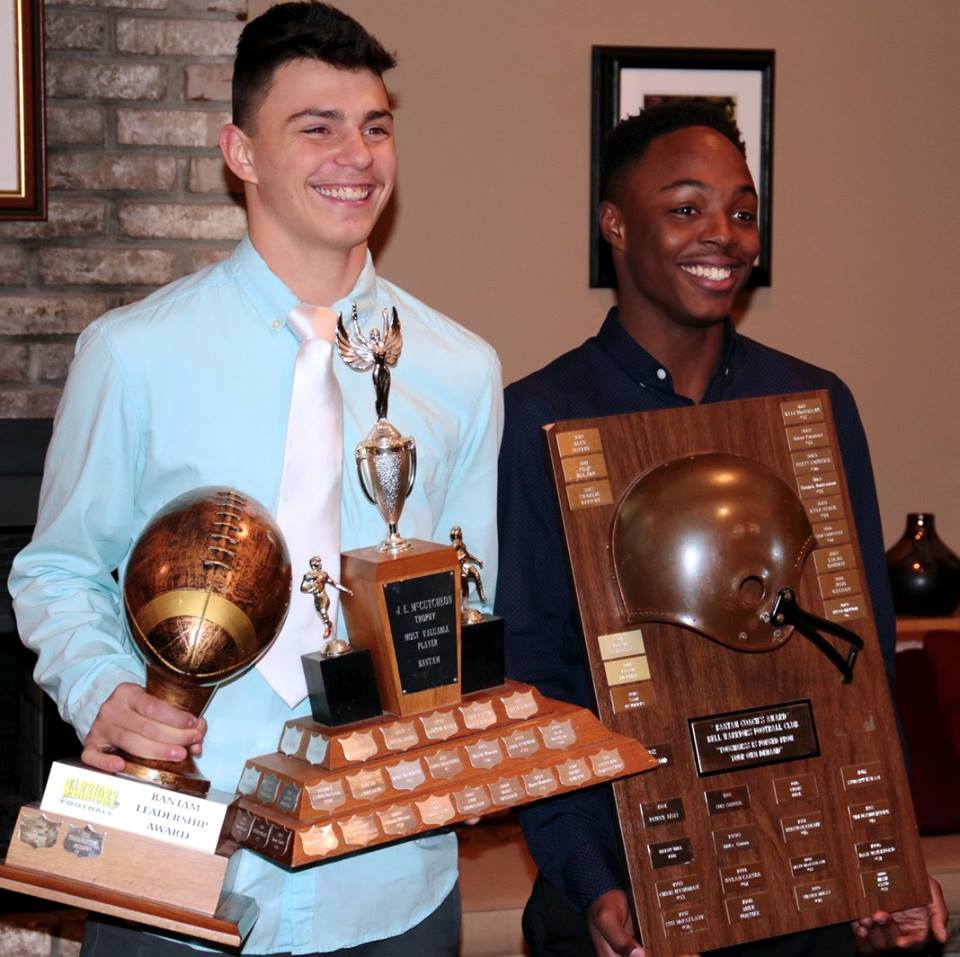 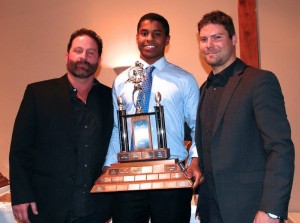 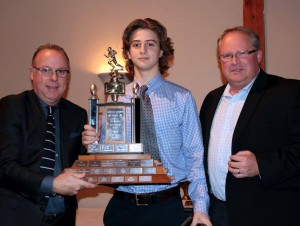