Chris Hyndman was an exceptional Warrior player and a respected coach.  President Paul Stewart says, “I was lucky enough to coach with Chris and he coached both of my boys.  He is a big hearted guy who exemplifies what it means to be a Warrior.” He’s now on a break to raise his family but he hasn’t forgotten our Warriors. Chris has very generously donated 2 Sens Tickets for the Warriors to raffle off for each of our 4 games this Sunday – our 60th Anniversary Homecoming Day! There is a strict stipulation that the tickets are NOT FOR RESALE. 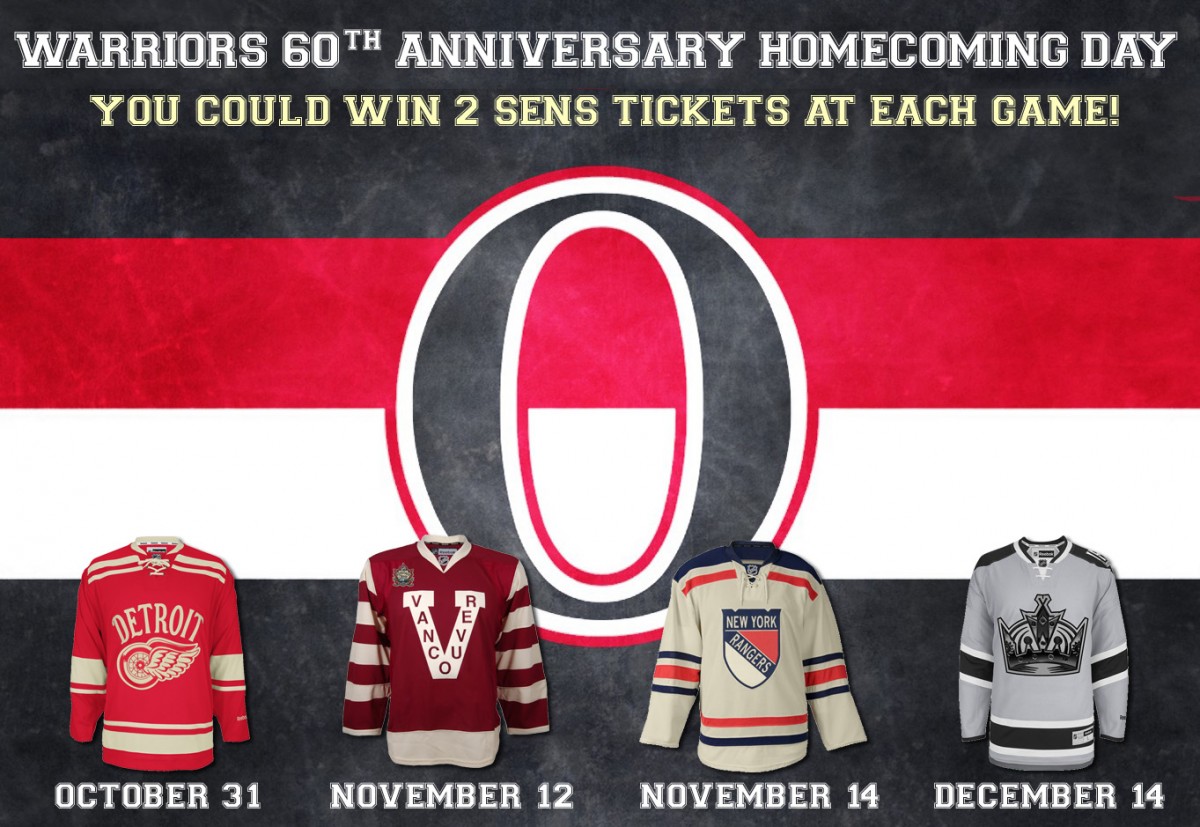 Chris truly takes our motto ‘Warriors For Life‘ to heart. THANK YOU CHRIS!!! 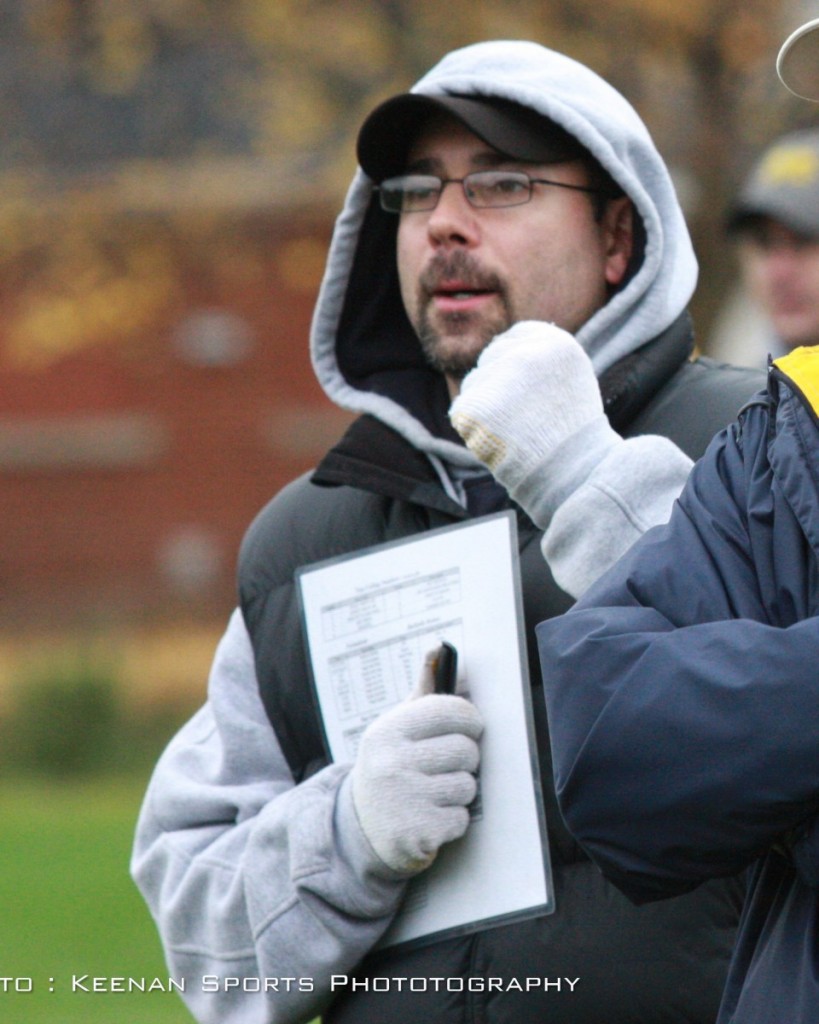 Bell Warriors Alumni Player and Coach Chris Hyndman steps up in a big way to show his support for the Warriors. #Warriors4Life #ClassAct (Photo courtesy of Keenan Sports Photography)

Pee Wee practice is cancelled for tonight Tuesday September 29th. We are going to have a tough few weeks ahead and we all could use an extra day to heal. See you Wednesday.

The 2015 Warrior Wear Catalogue is now available!
Orders are to be placed by no later than October 4th.

We expect to have the Warrior Wear items back by mid-November in plenty of time for a great Christmas present for your favourite Warrior! 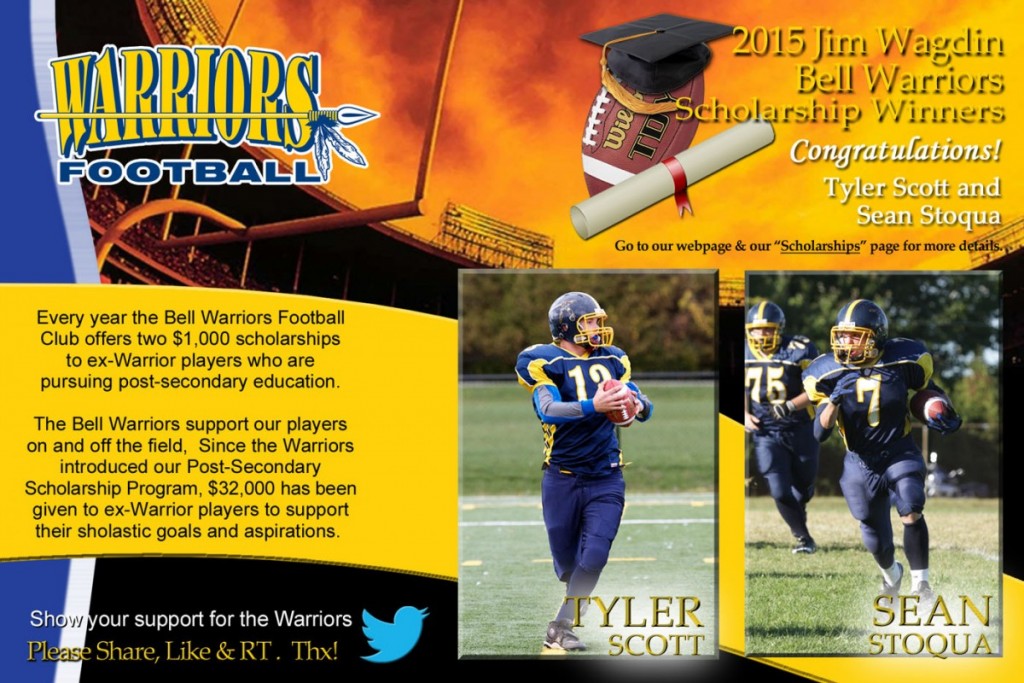 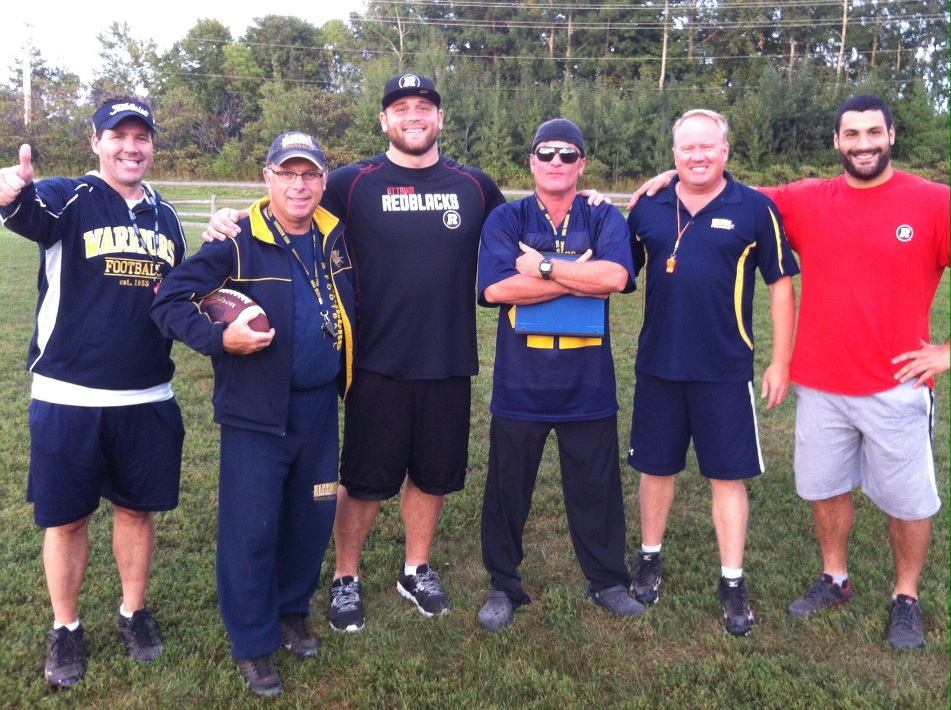 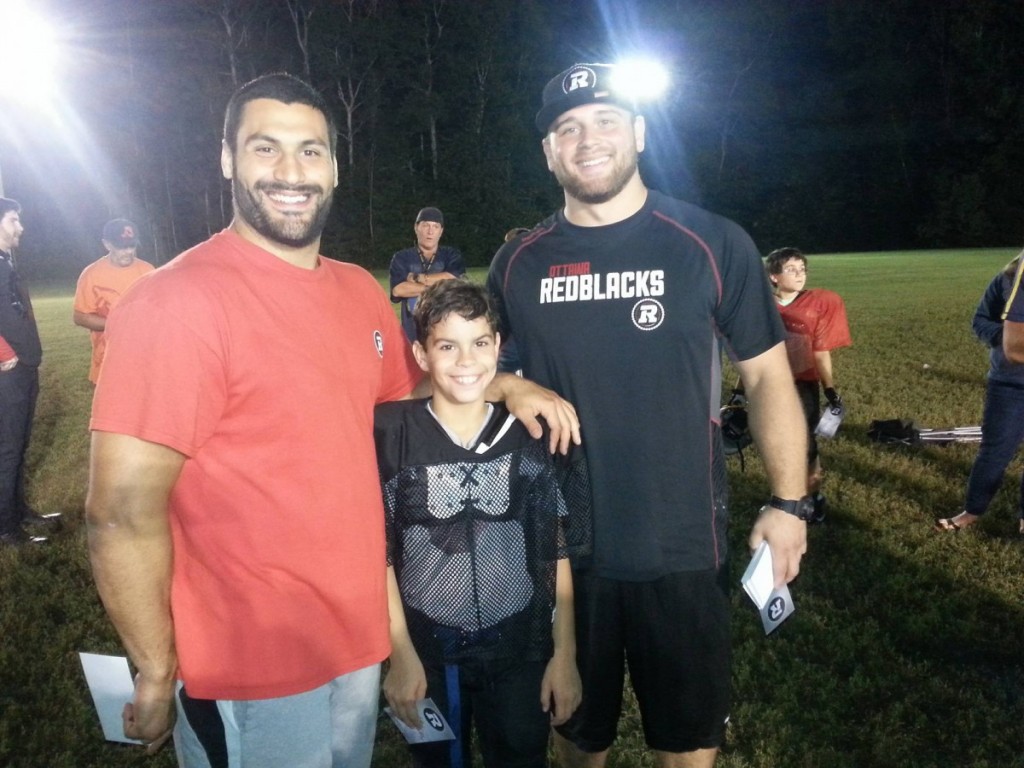 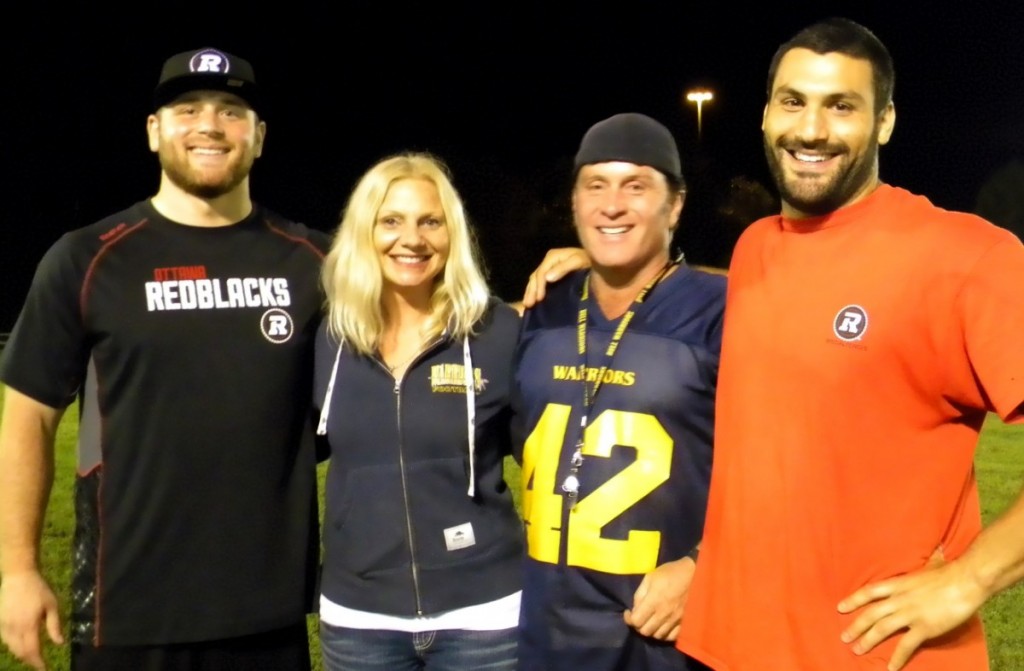 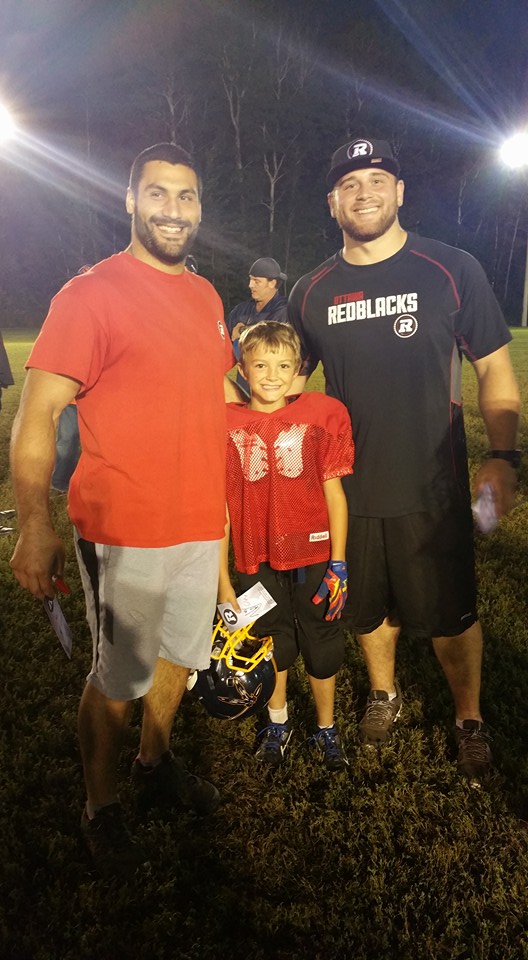 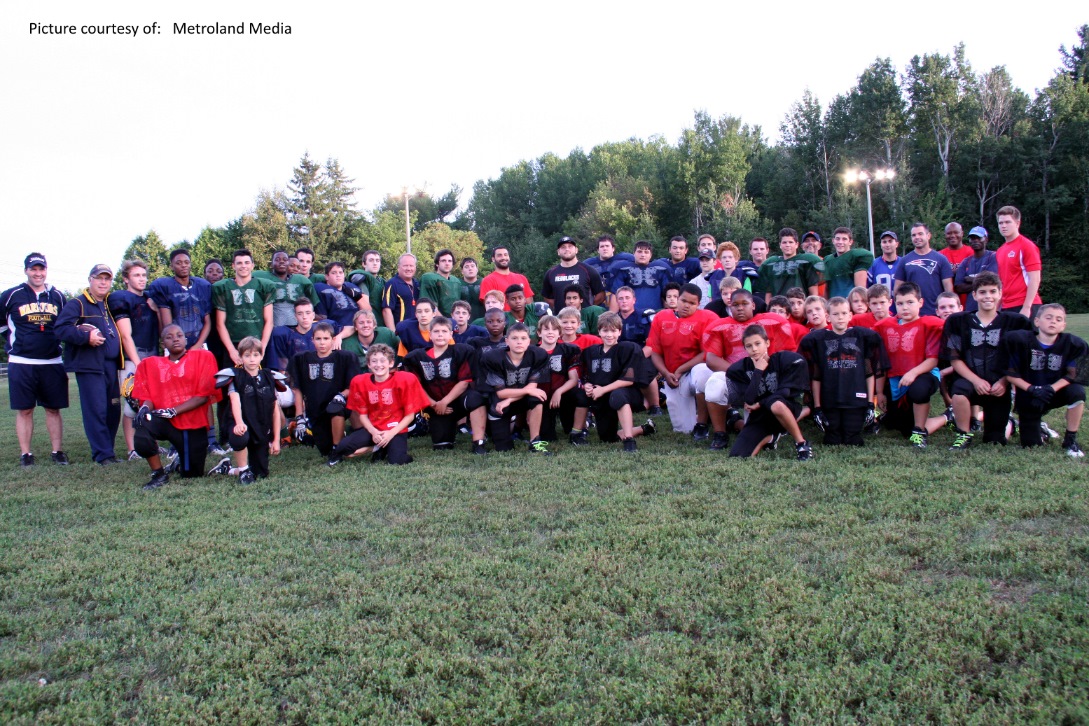 Have a well-deserved, excellent Labour Day Long Weekend everyone!

Looking for something to do Sunday, don’t forget our day-long football day against our friends the West Carleton Wolverines.  All games will be played at Beckwith Park, Carleton Place. 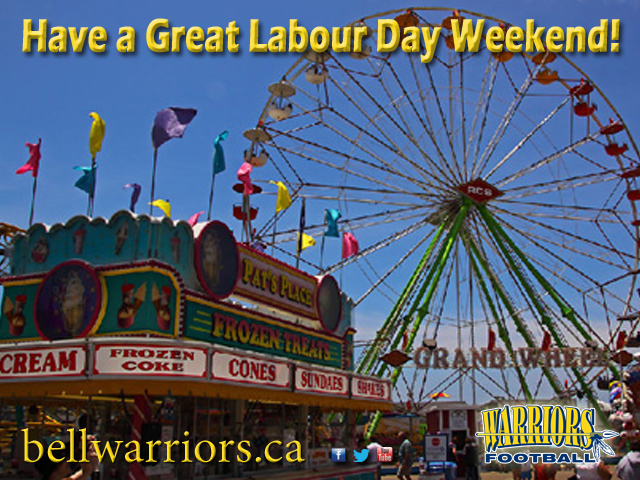 It’s our turn to be hosted this week.  Our friends from the West Carleton Wolverines are coming off a 4-0 weekend last weekend so this promises to be a super day of football.  PLEASE NOTE:  the games have been moved to Beckwith Park Field,  1219 9th Line Beckwith, Carleton Place.

Always remember to show sportsmanship and support for the referees, both teams, their players and families.  See you there Warriors!