Thank you for all you do for our club and our Warriors. We couldn’t do it without and you and we wouldn’t want to. 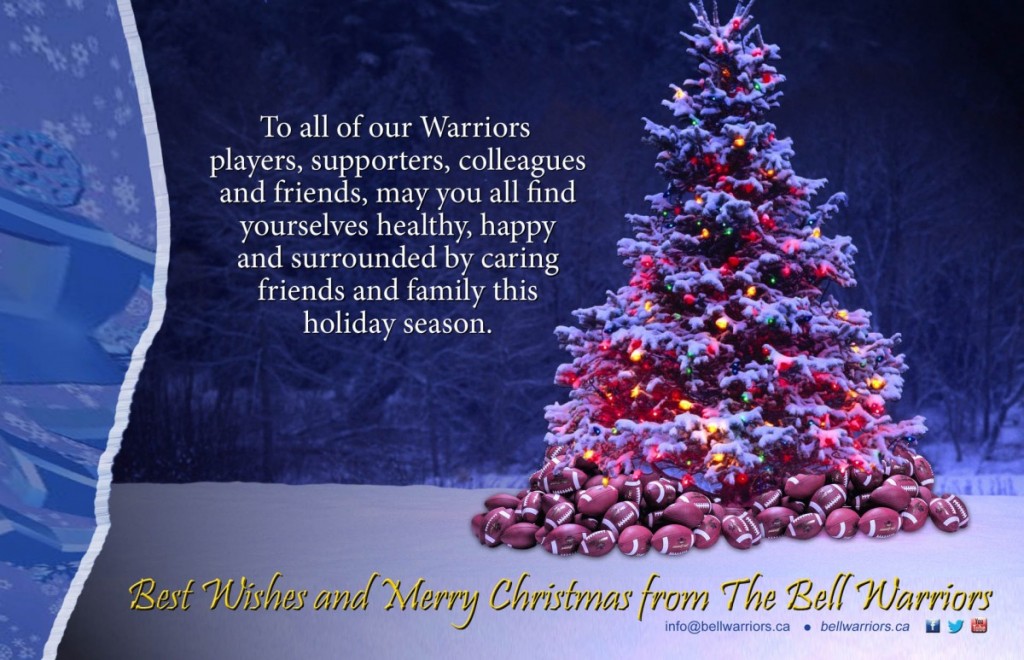 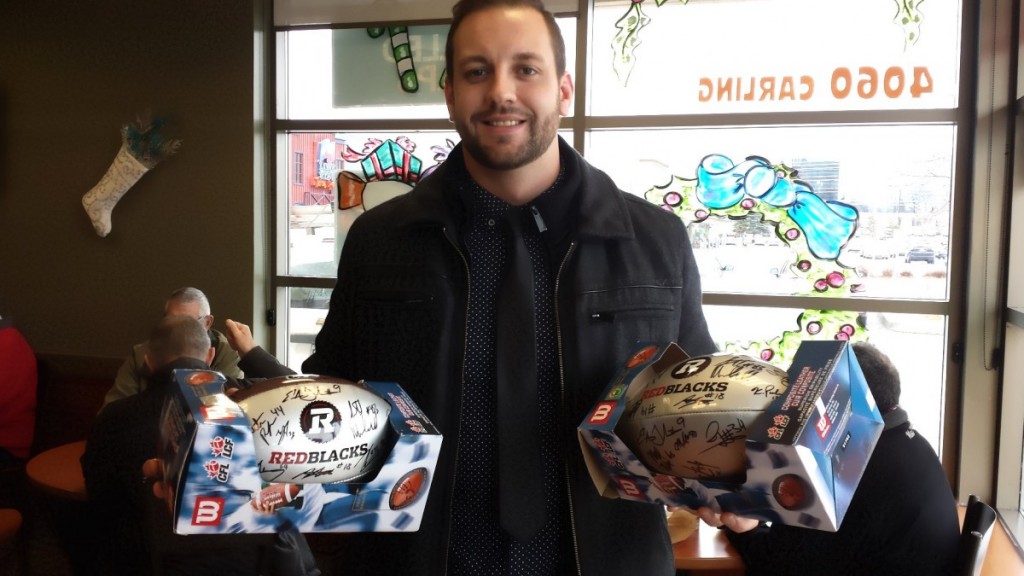