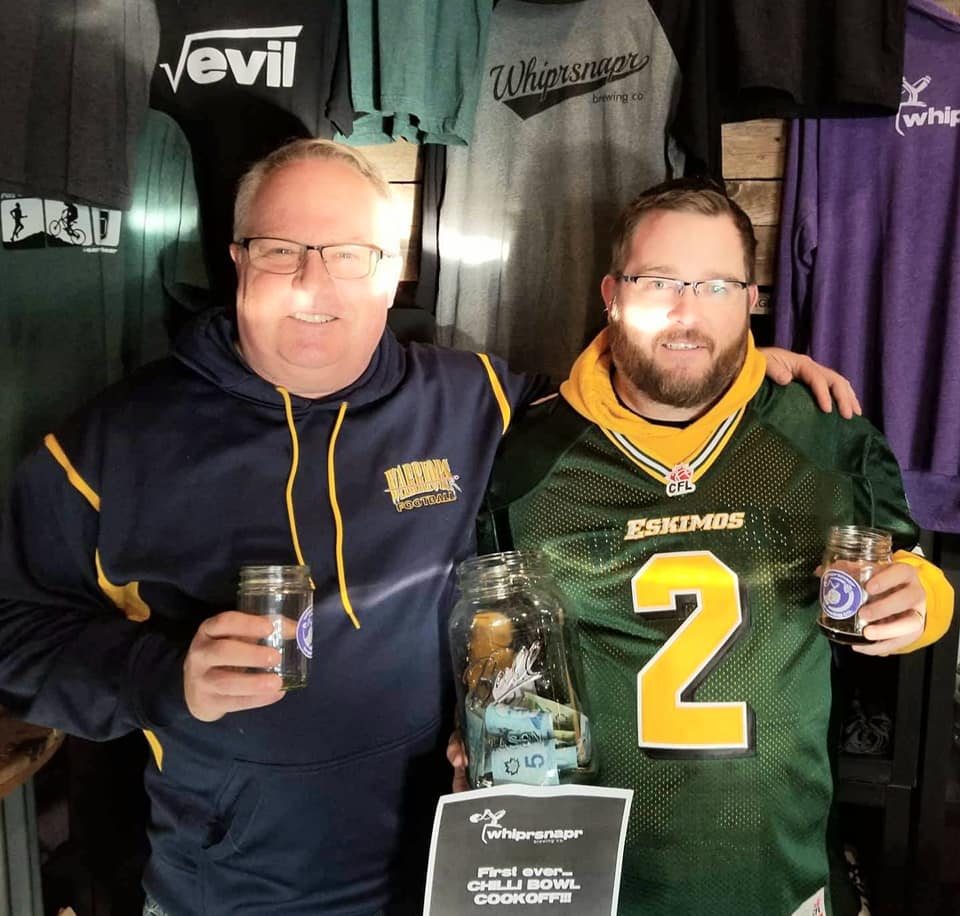 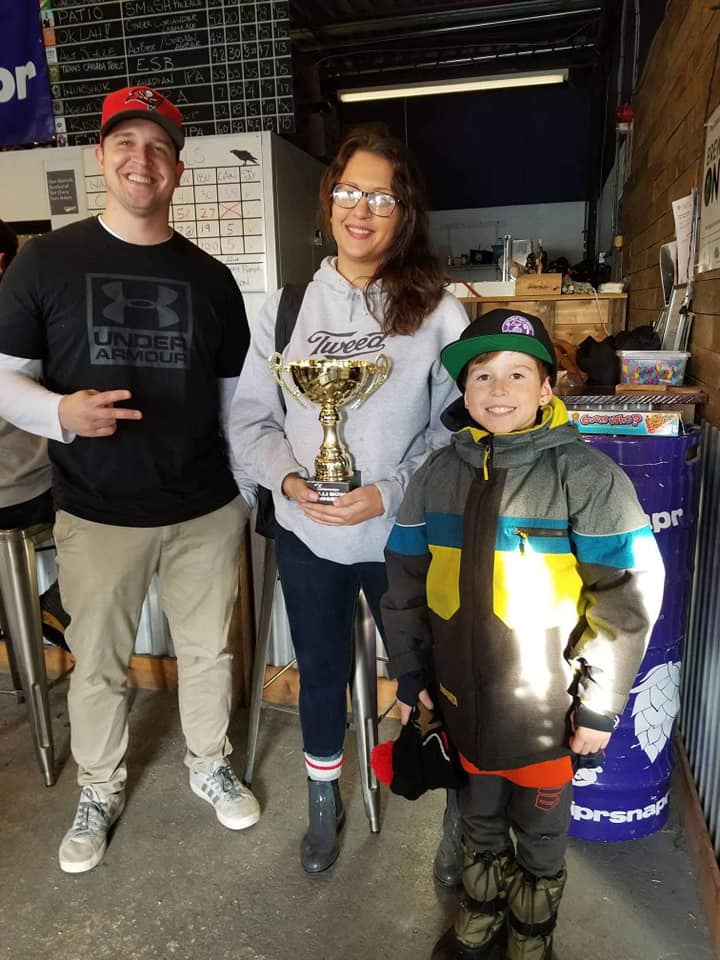 Where:  Whiprsnapr Brewing Co., 17 Bexley Pl., Nepean
Bring your best, or taste and judge the best.
Free to enter.  $5 cash for tasting with proceeds to the Bell Warriors Football Club.
Winner gets a $20 gift certificate and all entrants get a beer thanks to Whiprsnapr and while your there, there will be CFL Semi-Finals on their big screen!
Come on out, enjoy some tasty chili, watch some ball and support the Warriors.  It’s a WIN-WIN-WIN! 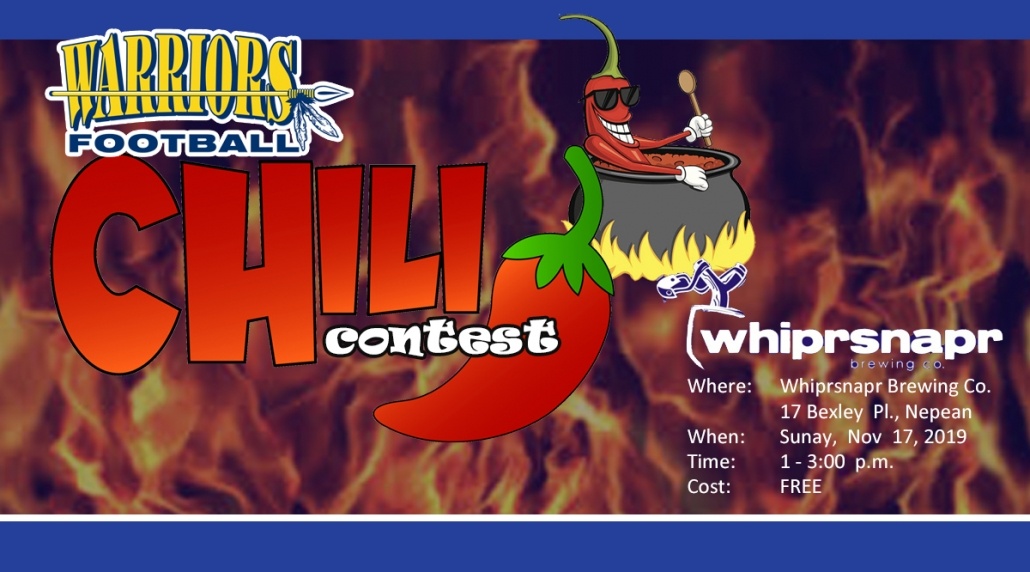