Bell Warriors and Sacred Heart high school alumni Brad Cowan will start his professional football career in his own backyard.  The Ottawa Redblacks made the Ashton native their first pick in the sixth round of the recent Canadian Football League entry draft.  The six-foot, three-inch 235-pound linebacker is a graduate of the Sir Wilfrid Laurier Golden Hawks where he won the Yates Cup, emblematic of the Ontario University Association championship, in his rookie season.  In the 2019 season, Cowan had 27 tackles and was credited with 2 ½ sacks.

“We think he’ll be good to compete in special teams right away,” first-year Redblacks head coach Paul LaPolice said of Cowan after the draft.  Cowan played peewee and bantam with the Warriors which draws players from Stittsville, Richmond, Goulbourn, Bells Corners, Bayshore, Britannia and Crystal Beach. He won awards at both levels before moving on to the Bel-Air Norsemen for midget play. It was there he won the National Capital Amateur Football Association league championship and first caught the attention of university recruiters.

“One thing I always appreciated in my years coaching Brad was that he had great football instincts and was very athletic and agile for such a big young man,” says Paul Stewart, his former Warriors coach.  Cowan received the Bell Warriors Jim Wagdin Scholarship in 2016. At that time, he acknowledged that the club had taught
him the importance of teamwork, commitment and putting the best interests of the team ahead of

“We are so happy for and proud of Brad with all he has accomplished,” Stewart told Your Community Voice.  “It is awesome to see him continue to strive to fulfill his dream of playing pro football in the CFL and to have an opportunity to do it with our home team the Redblacks is truly amazing.” 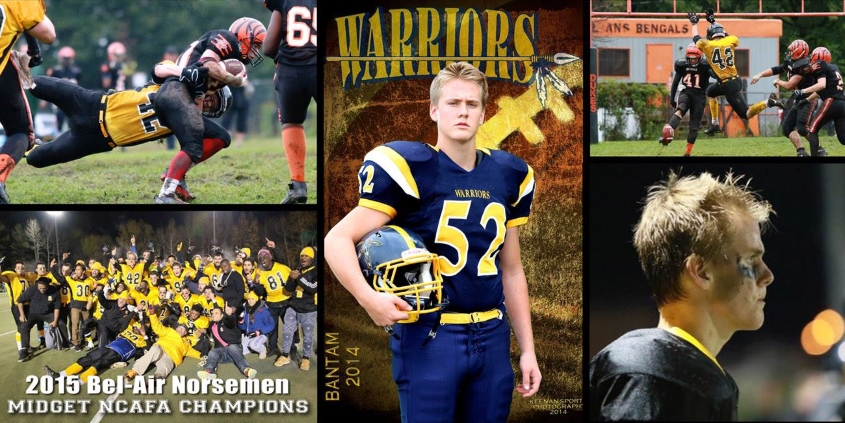 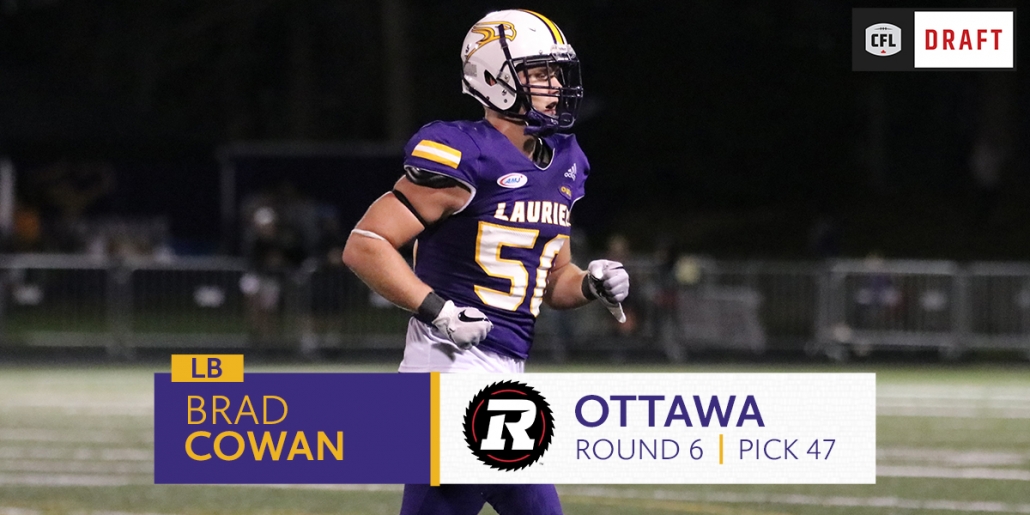